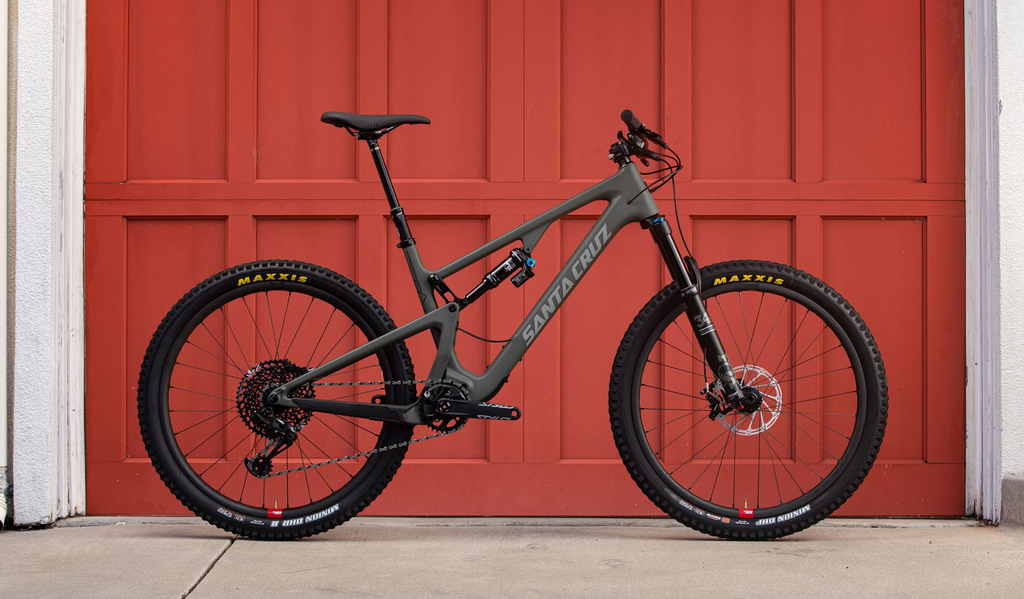 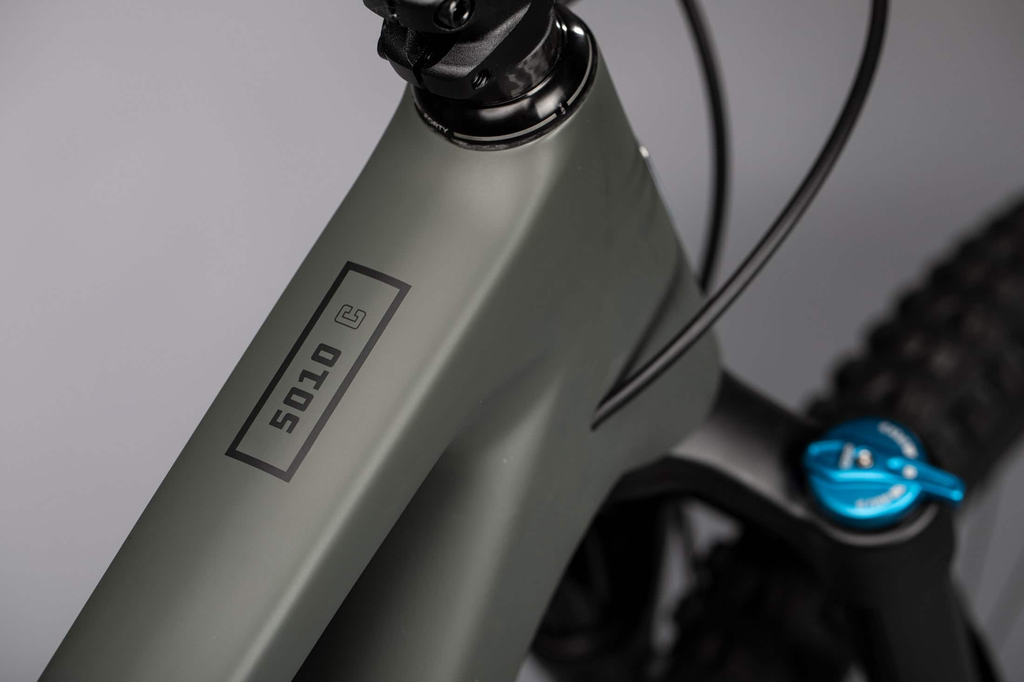 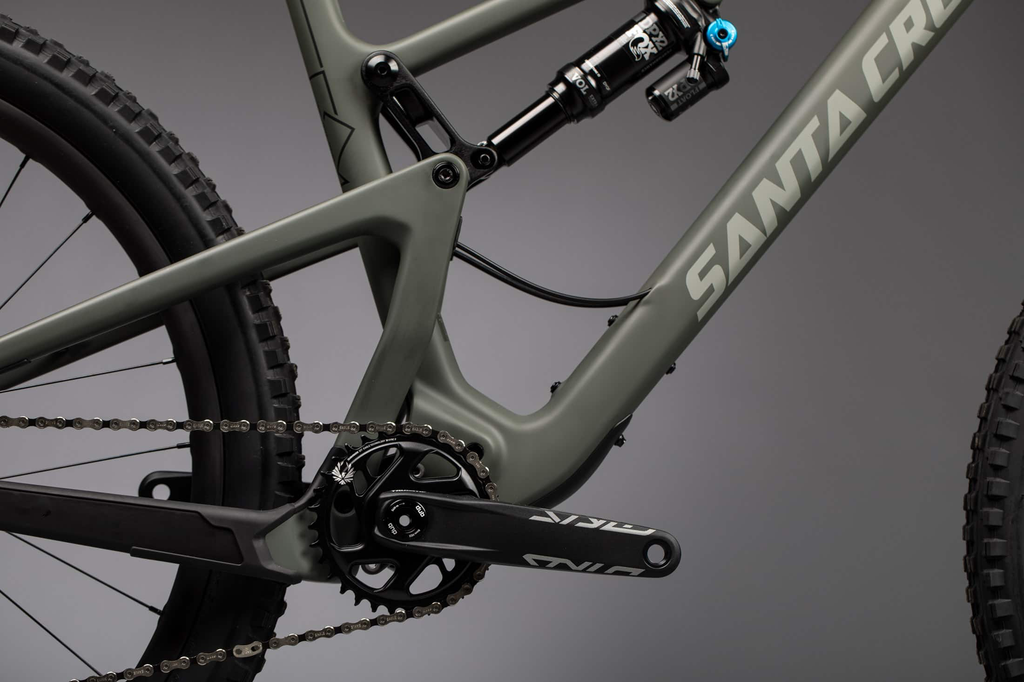 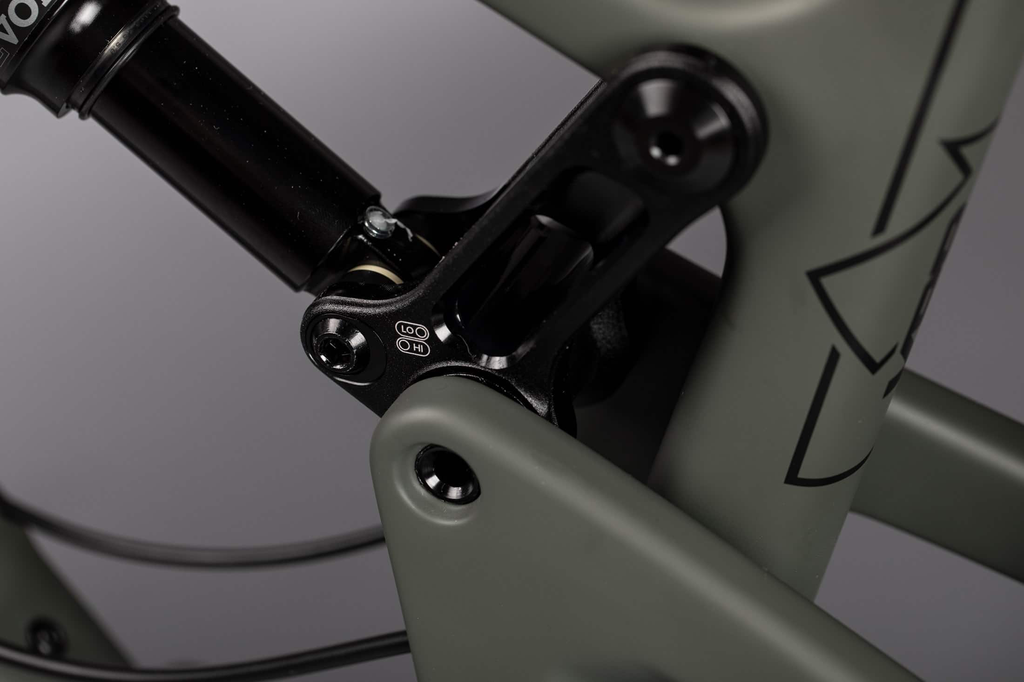 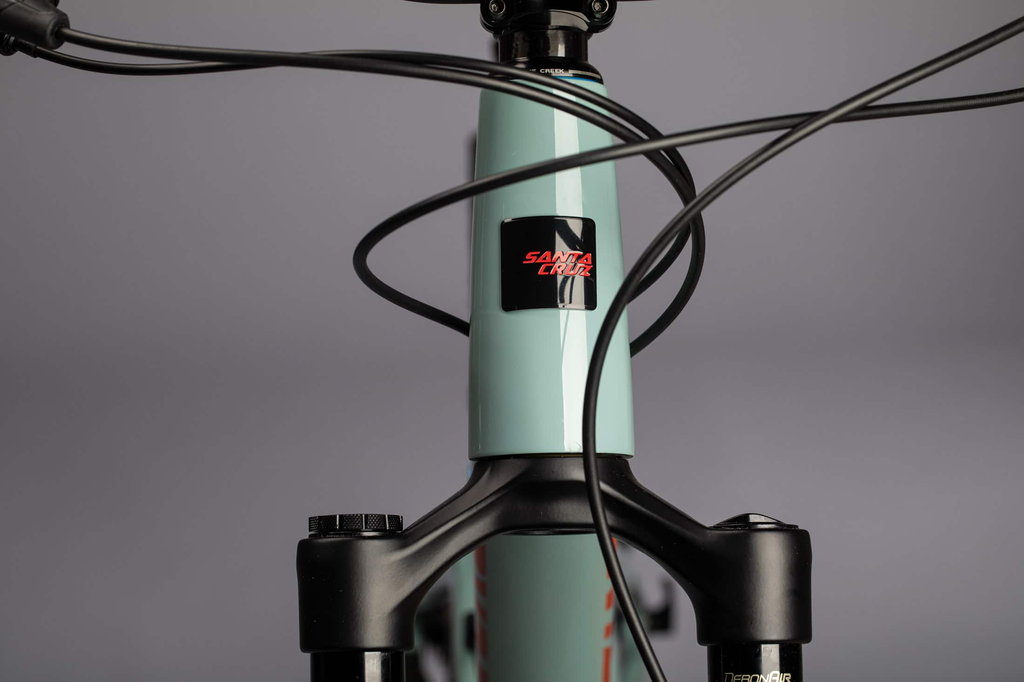 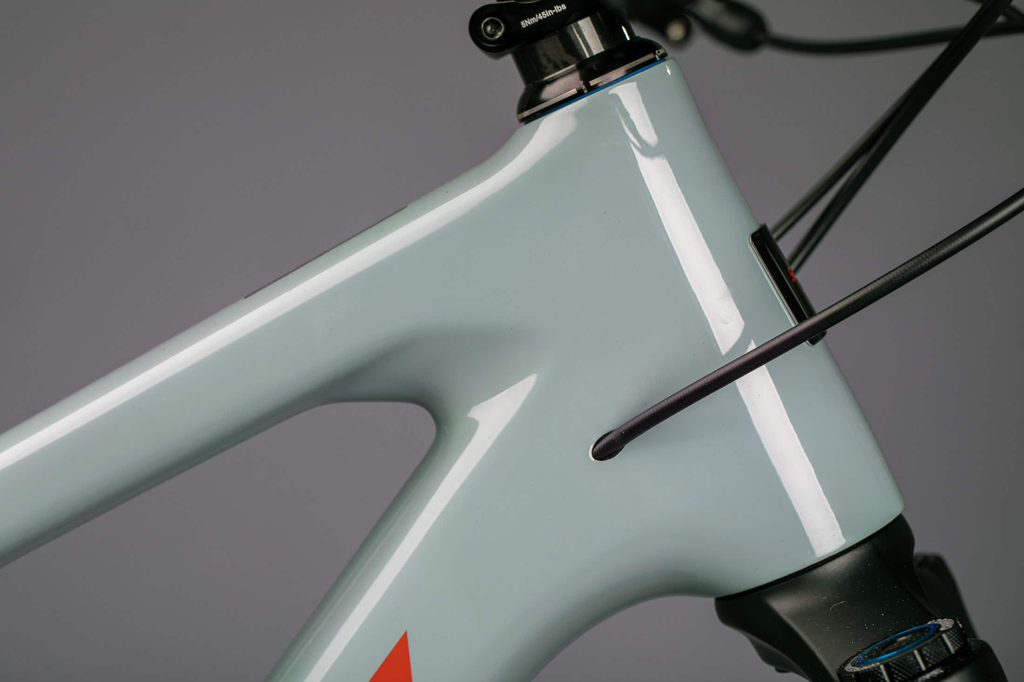 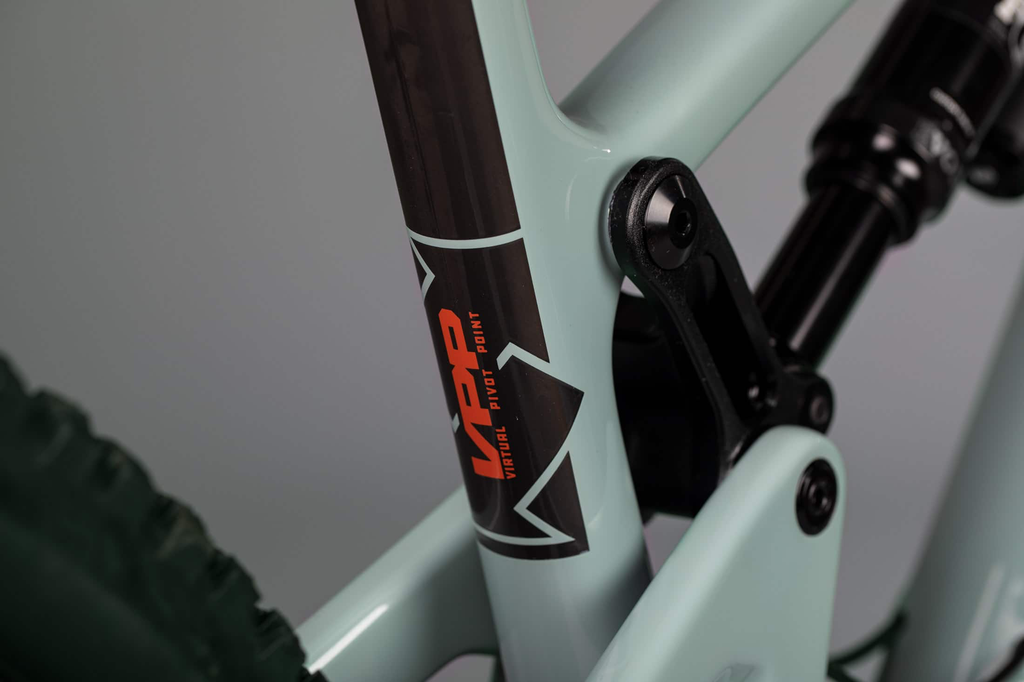 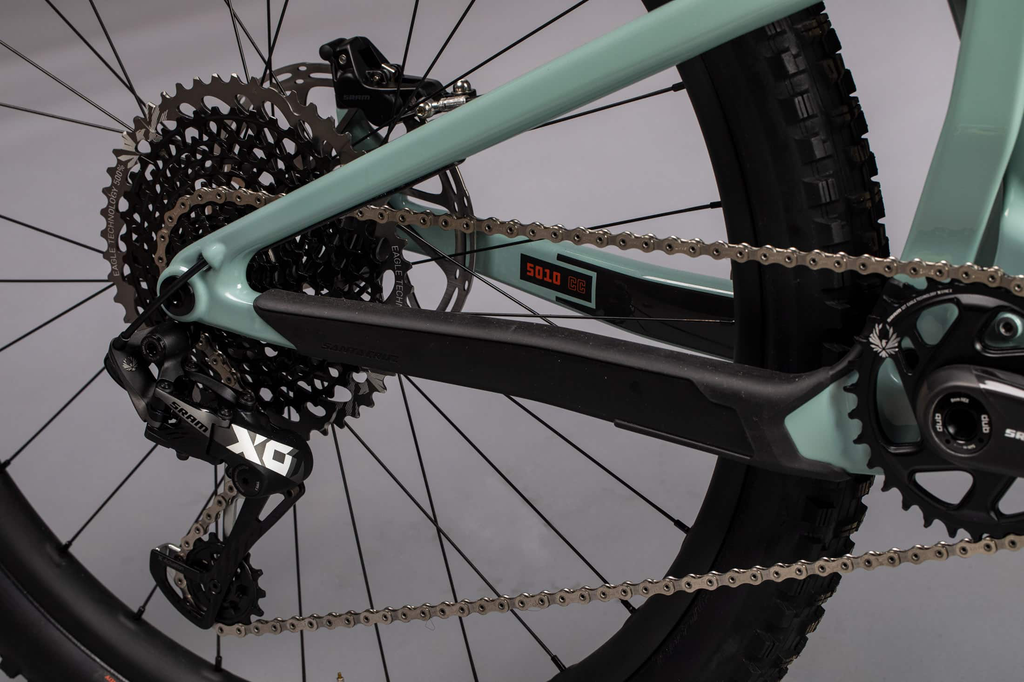 Turning trails into pumptracks and logs into launches this bike begs to spend as much time above the ground as on it.

The 5010 is the most fun you can have on two off-road wheels, and Danny MacAskill’s wee bike of choice. Turning trails into pumptracks and logs into launches this bike begs to spend as much time above the ground as on it.

A laser sharp, agile trail whip that turns on a dime and loves to pop and play. The 130mm-travel 5010 sports short chainstays and a low BB for a uniquely playful character and an insatiable appetite for negotiating steep, technical climbs. When it’s time to descend, the bike’s 66.2/66.5-degree head tube angle (adjusted via flip chip) and generous reach/short stem combo equate to precise, confident handling.

This short-travel pocket rocket is packaged to be fast and nimble yet tough enough to take a beating. From dirt to rocky tech, 4X to BMX, this bike doesn’t give a XXXX what you do with it.

The 5010’s balance and poise takes riders from uncertain neophyte to fledging flyboy. While some bikes are good at going up and down the 5010 is a bike that’s great at going up, down, left, right, triangle, square, up, up, up and away!

The upper-link driven shock VPP suspension is configured to be sharp and responsive. A firm beginning stroke makes for a responsive, snappy pedaling and provides support for small bump, bump-jump playfulness, while the progressive curve offers the bottom-out resistance to make it feel like there’s a lot more travel than there actually is.

There’s also more than enough tire clearance to run just about any size tire. We spec a variety of tire/rim combos, including 2.6-inch tires on Reserve 37 rims because we feel it’s the sweet spot of rock crawling traction and sportiness, but there’s room to run 2.8-inch tires if that’s your thing.

It’s considered the deep cut in the Santa Cruz range by the riders, like Danny MacAskill, who really know. While people busily overbike, 5010 owners get to the source. It’s the thrasher’s tool.

Looking for a particular build? Outtabounds has access to the entire line up of bikes from Santa Cruz.

Add your review
0 stars based on 0 reviews
Powered by Lightspeed
By using our website, you agree to the usage of cookies to help us make this website better. Hide this message More on cookies »