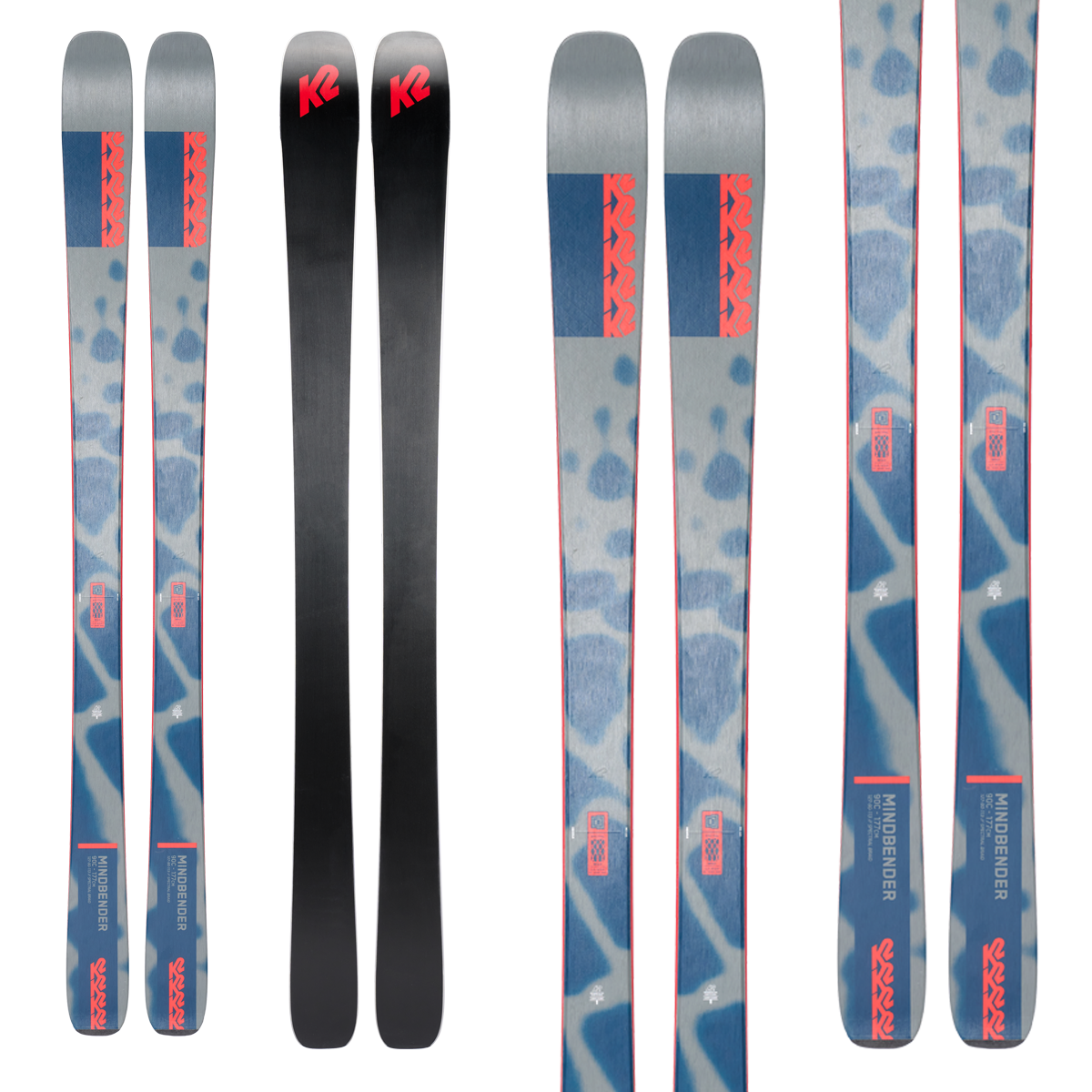 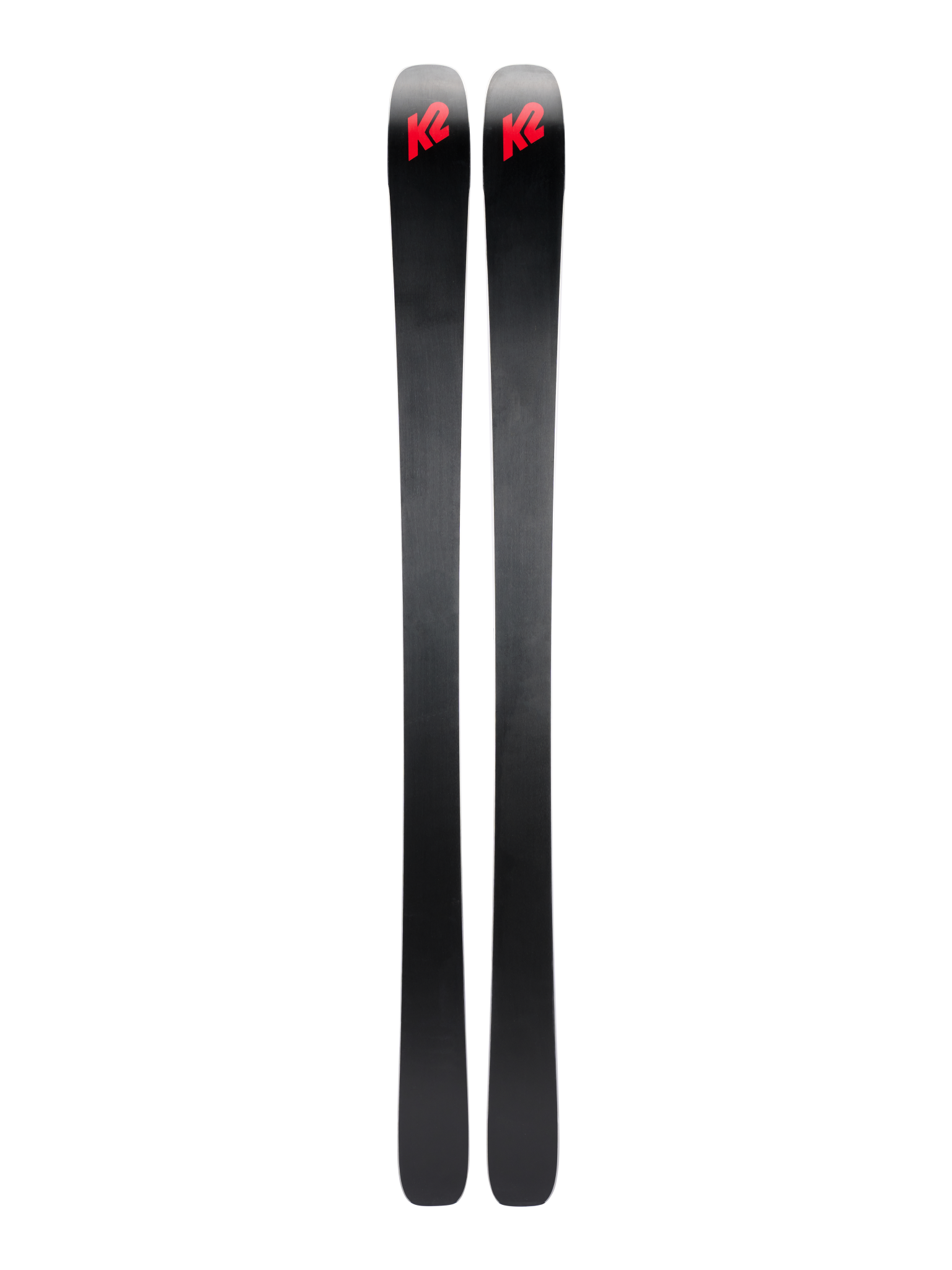 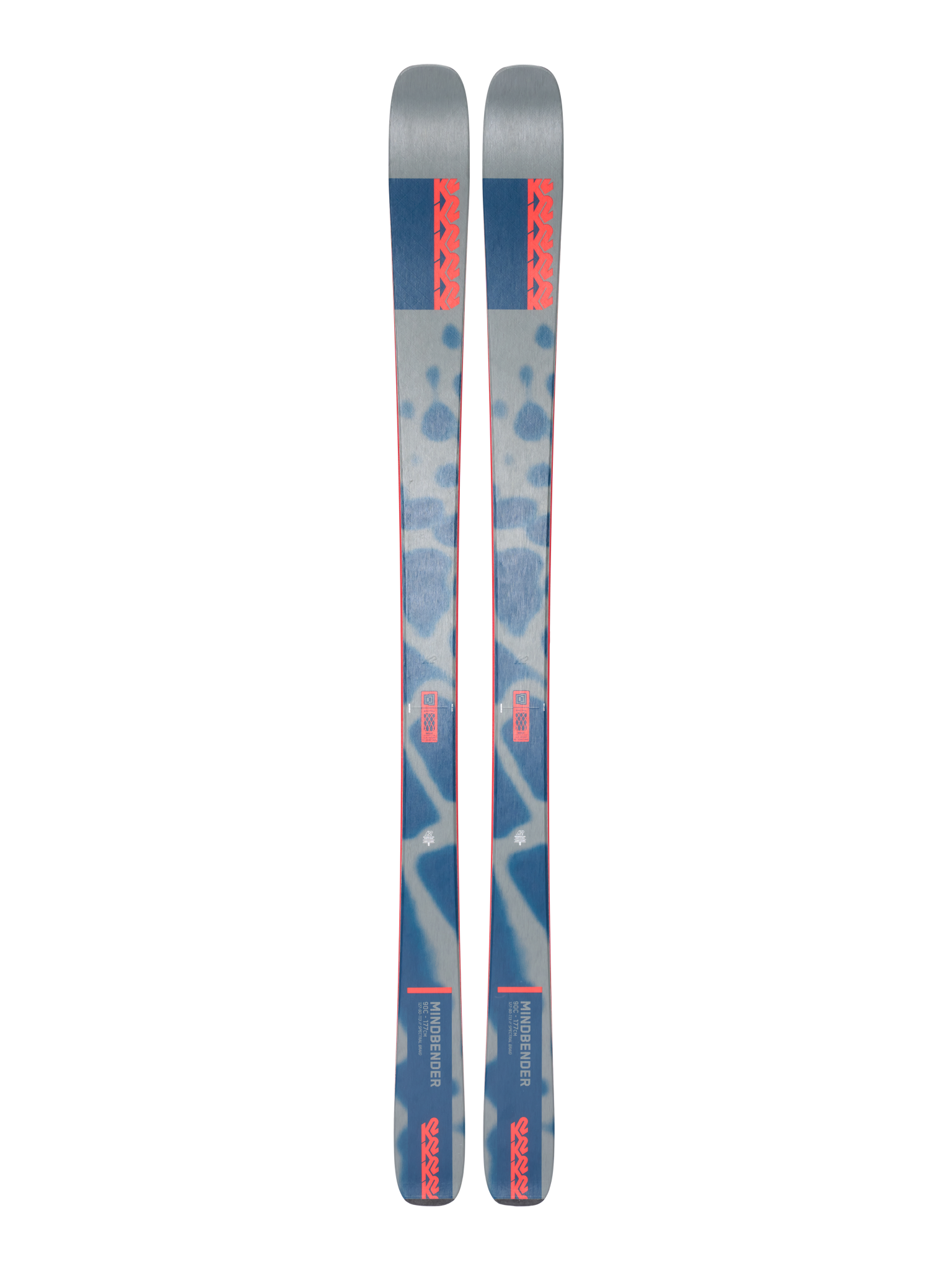 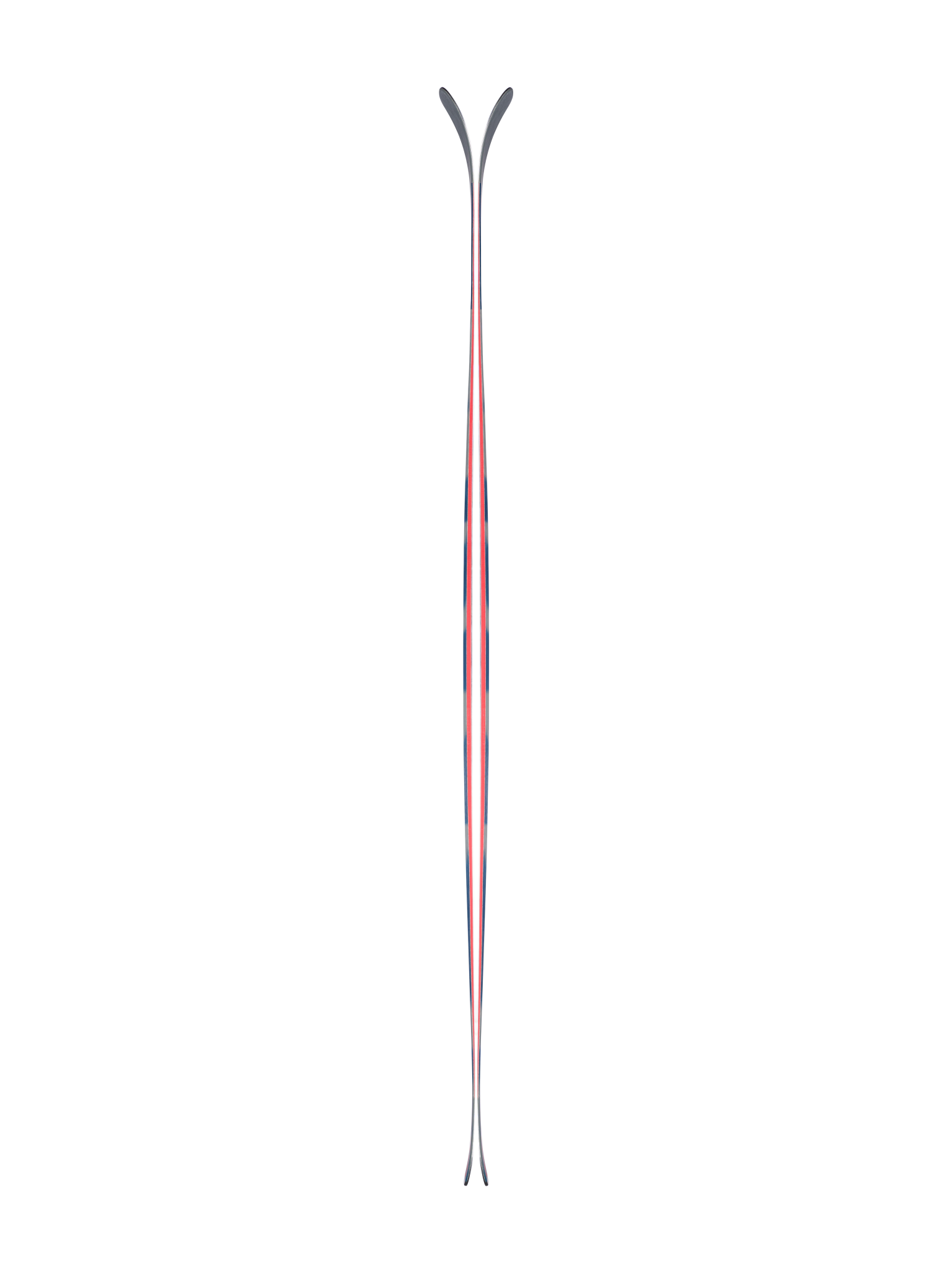 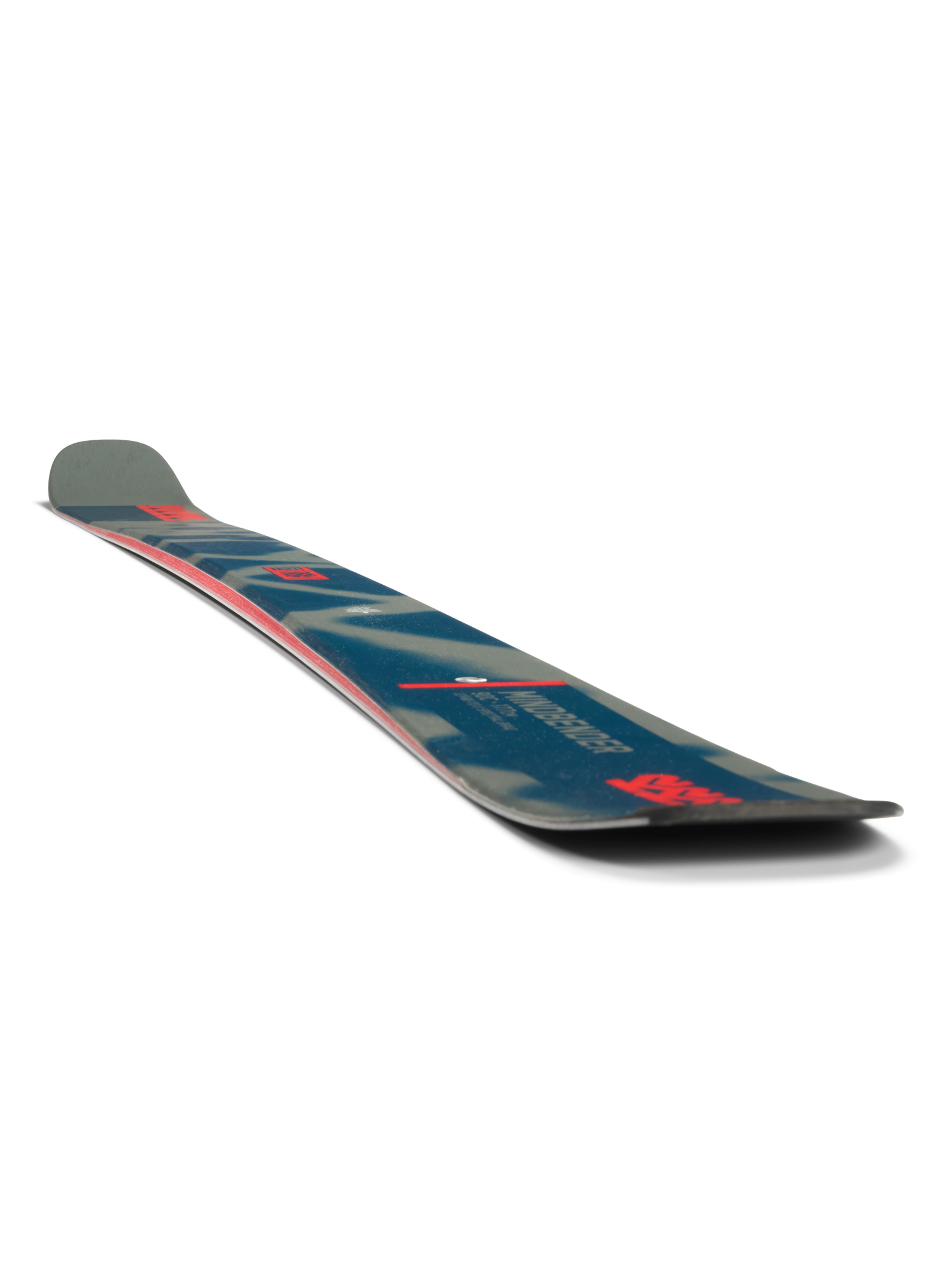 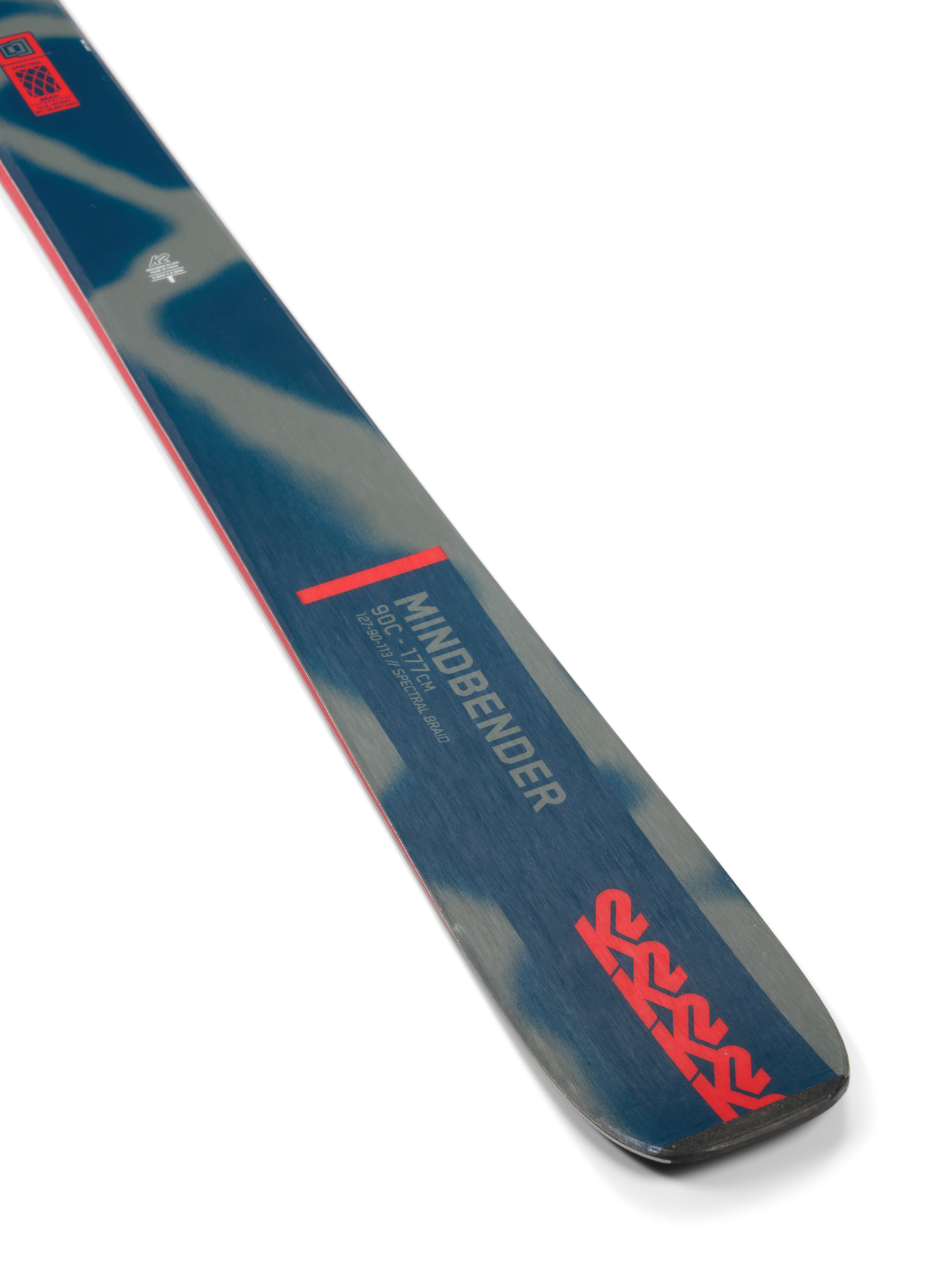 A nimble freeride ski that's quick on its feet.

Harnessing the same Spectral Braid technology featured in some of its wider brethren, the Mindbender 90C offers precise torsional rigidity with a high-energy vibe. Ideal for lighter skiers or those who don’t need the stability and stiffness of a metal laminate ski, the Mindbender 90C’s Aspen Veneer core and All-Terrain Rocker profile will deliver a fun, lively ride anywhere on the hill.

Skis with All-Terrain rocker have a gradual rise to the tip for great versatility in all conditions, with a short, low rise in the tail for added control variable snow.

An extension of K2’s Torsion Control Design, Spectral Braid is a first of its kind variable angle reinforcement (Patent Pending) that allows for precision tuned torsion and flex by altering the fiber orientation along the length of the ski. Lively, energetic, and remarkably composed; Mindbender skis with K2’s Spectral Braid have stability and control in spades while remaining hyper-maneuverable.

Adding a 30° angle to the sidewall in K2’s Hybritech construction, SlantWall increases a ski's agility and responsiveness while maintaining accuracy and power.