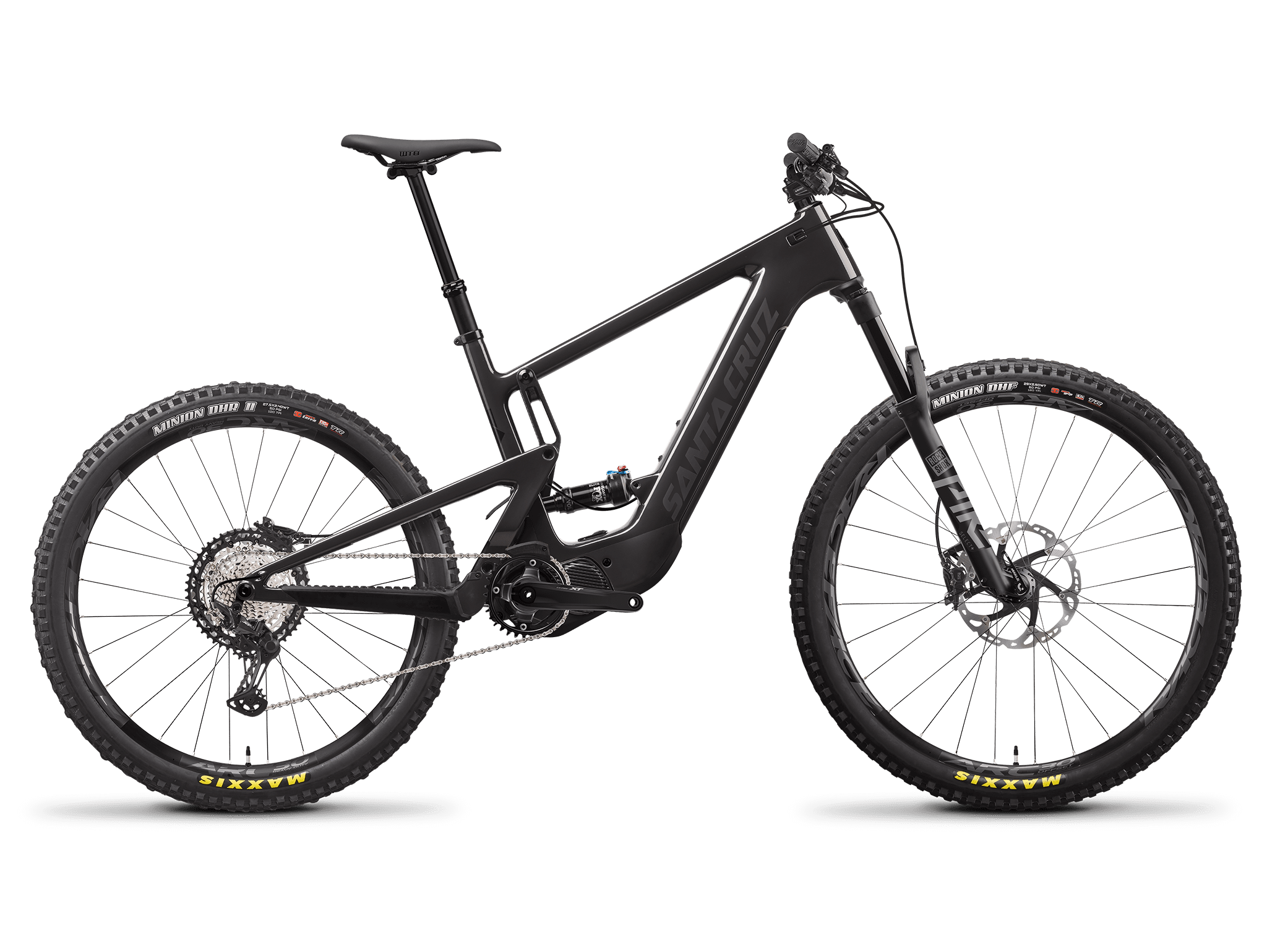 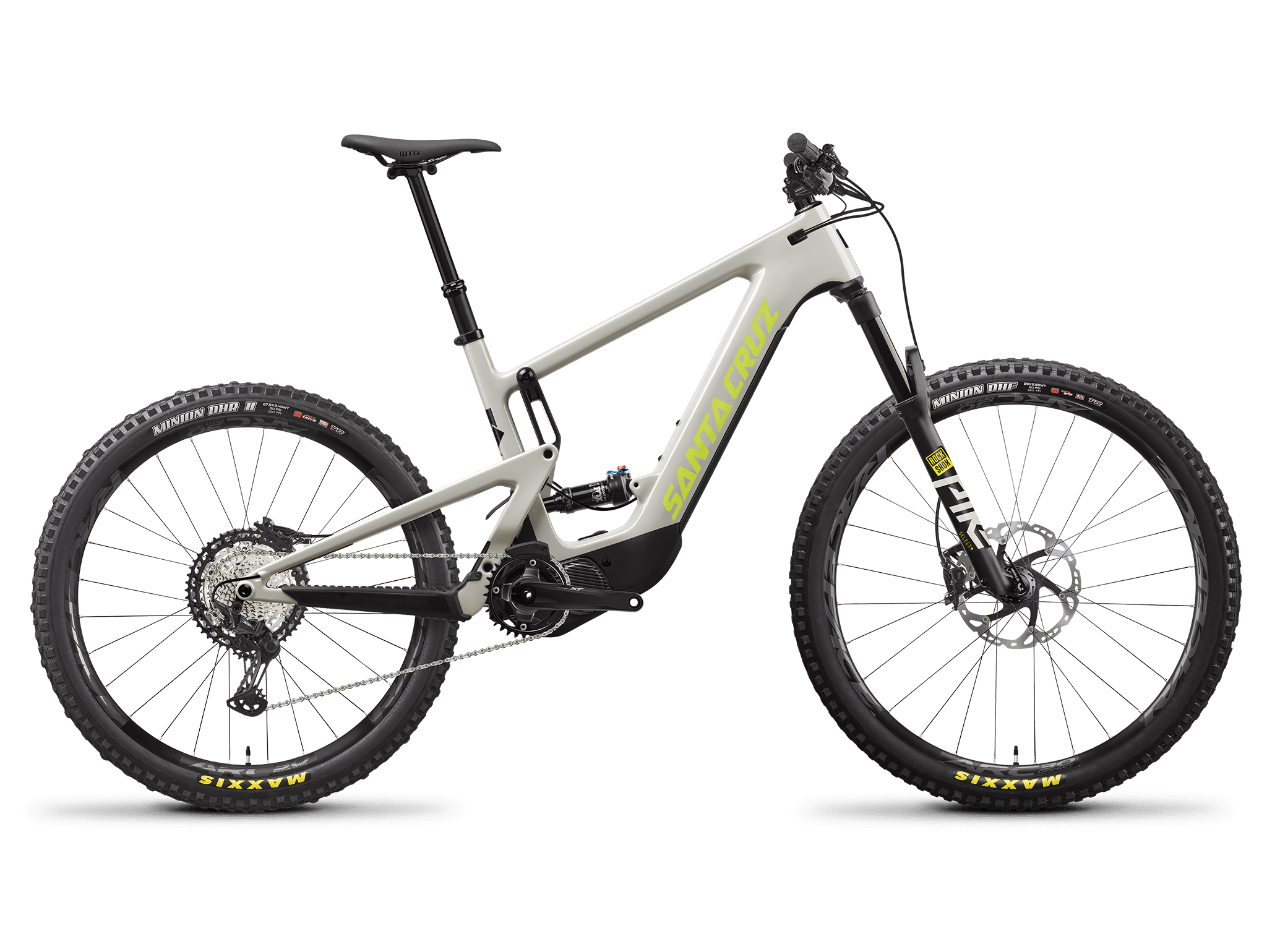 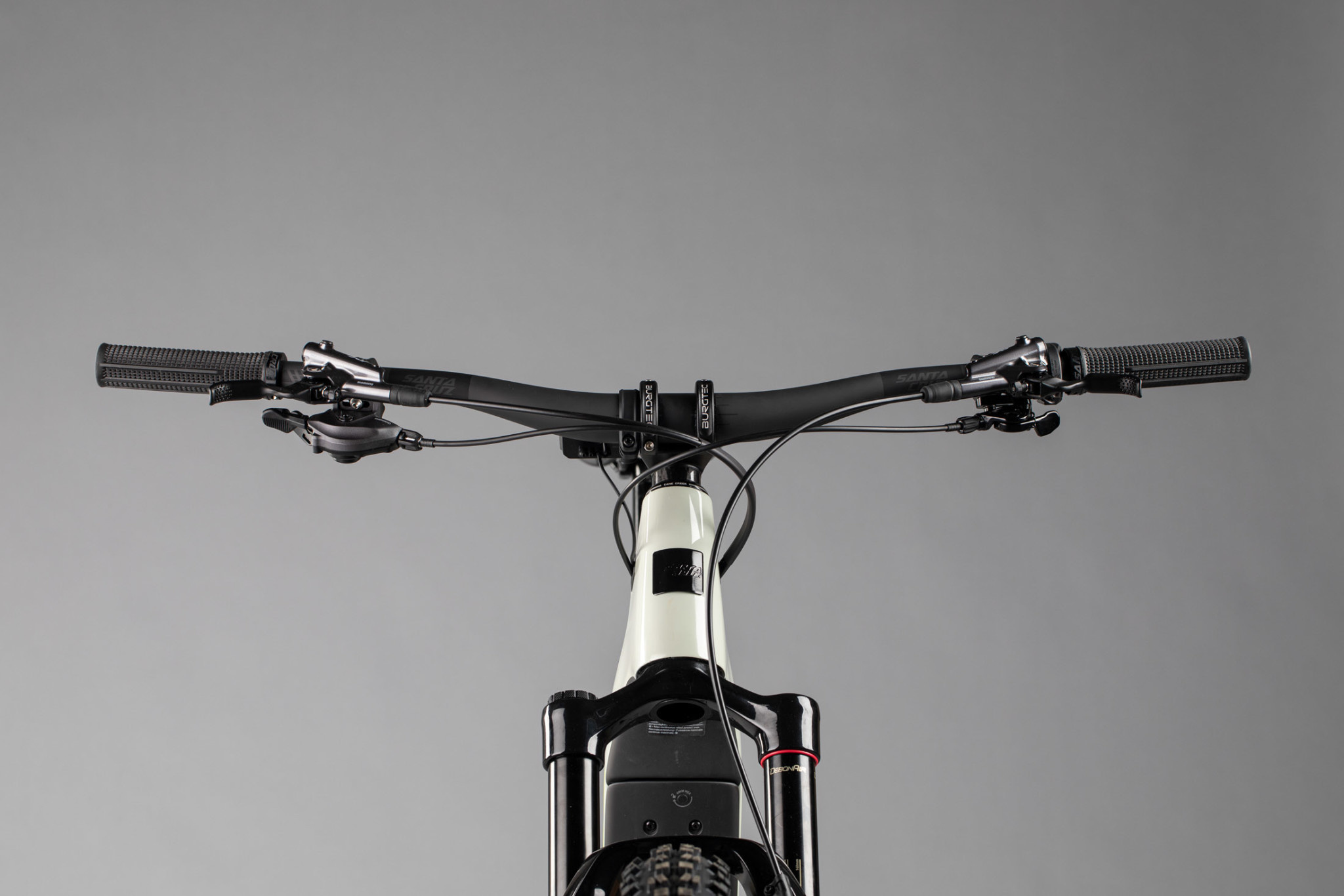 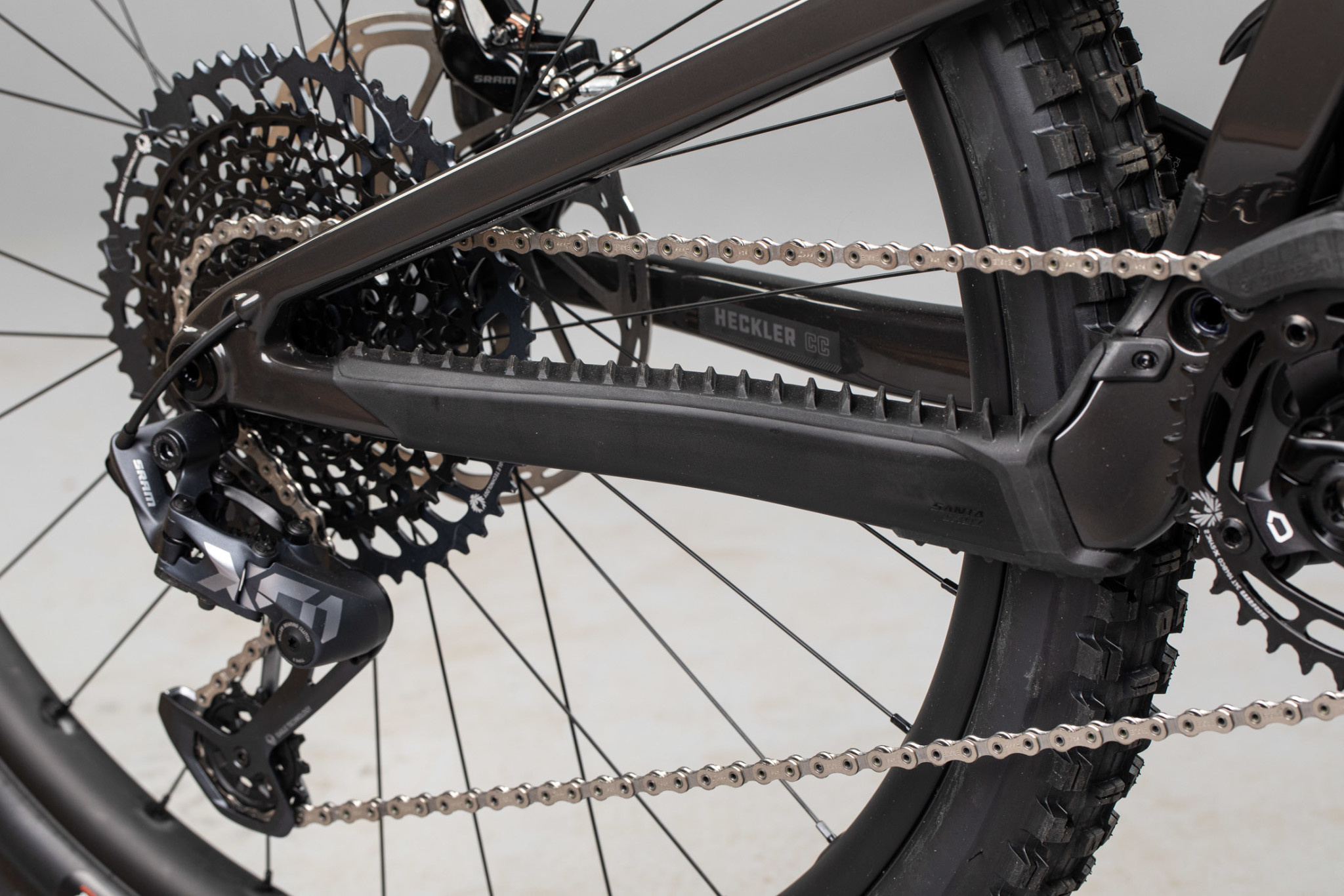 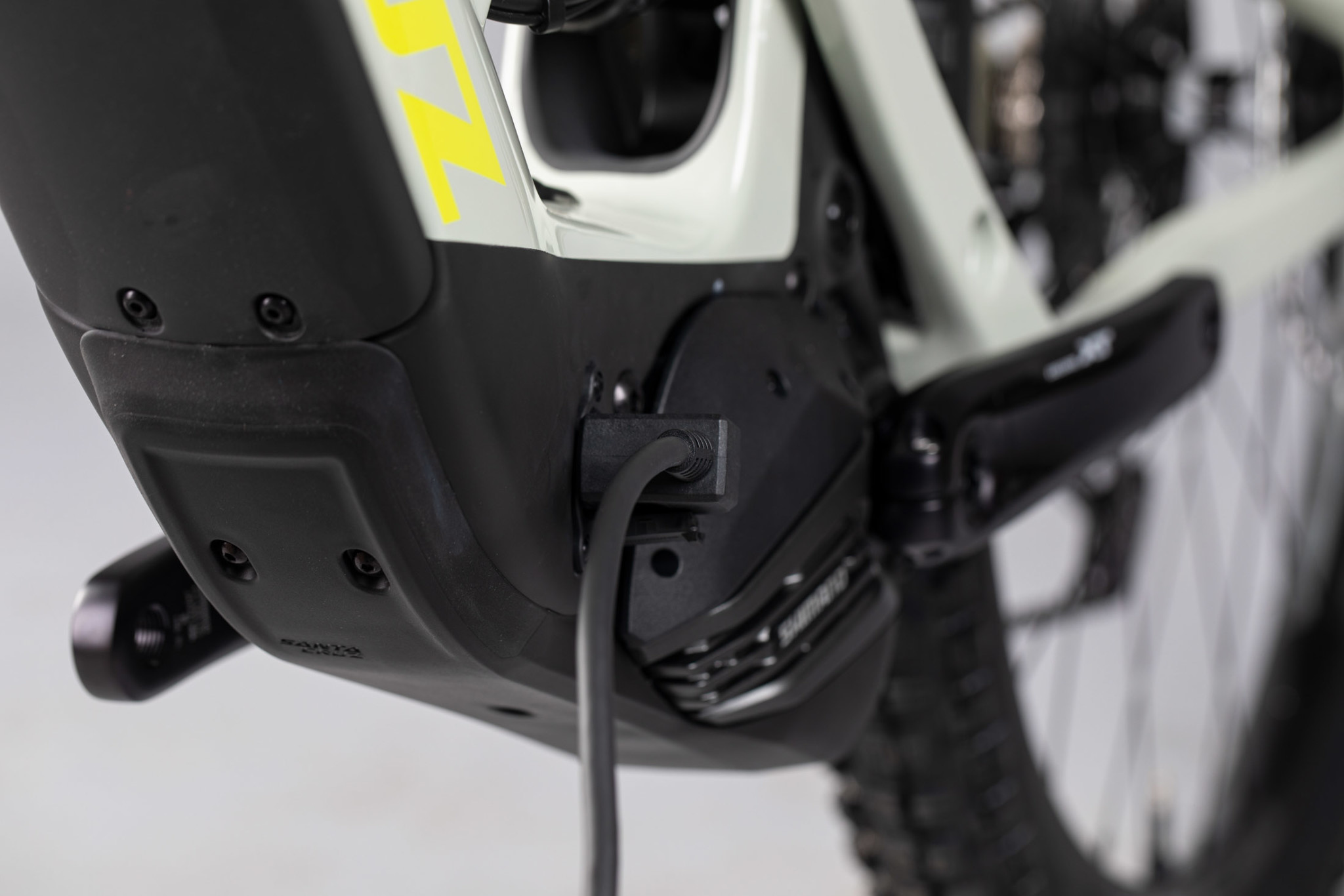 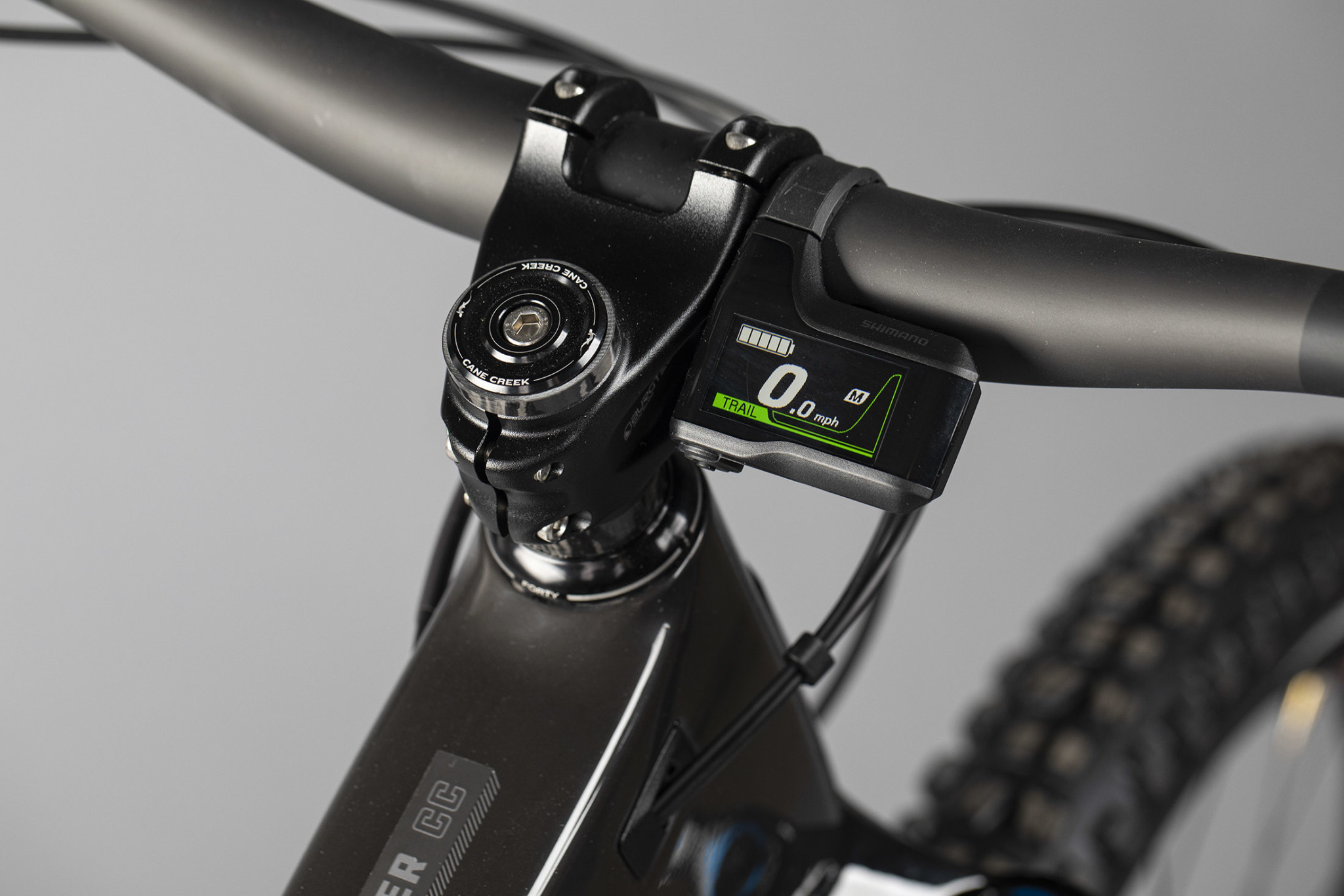 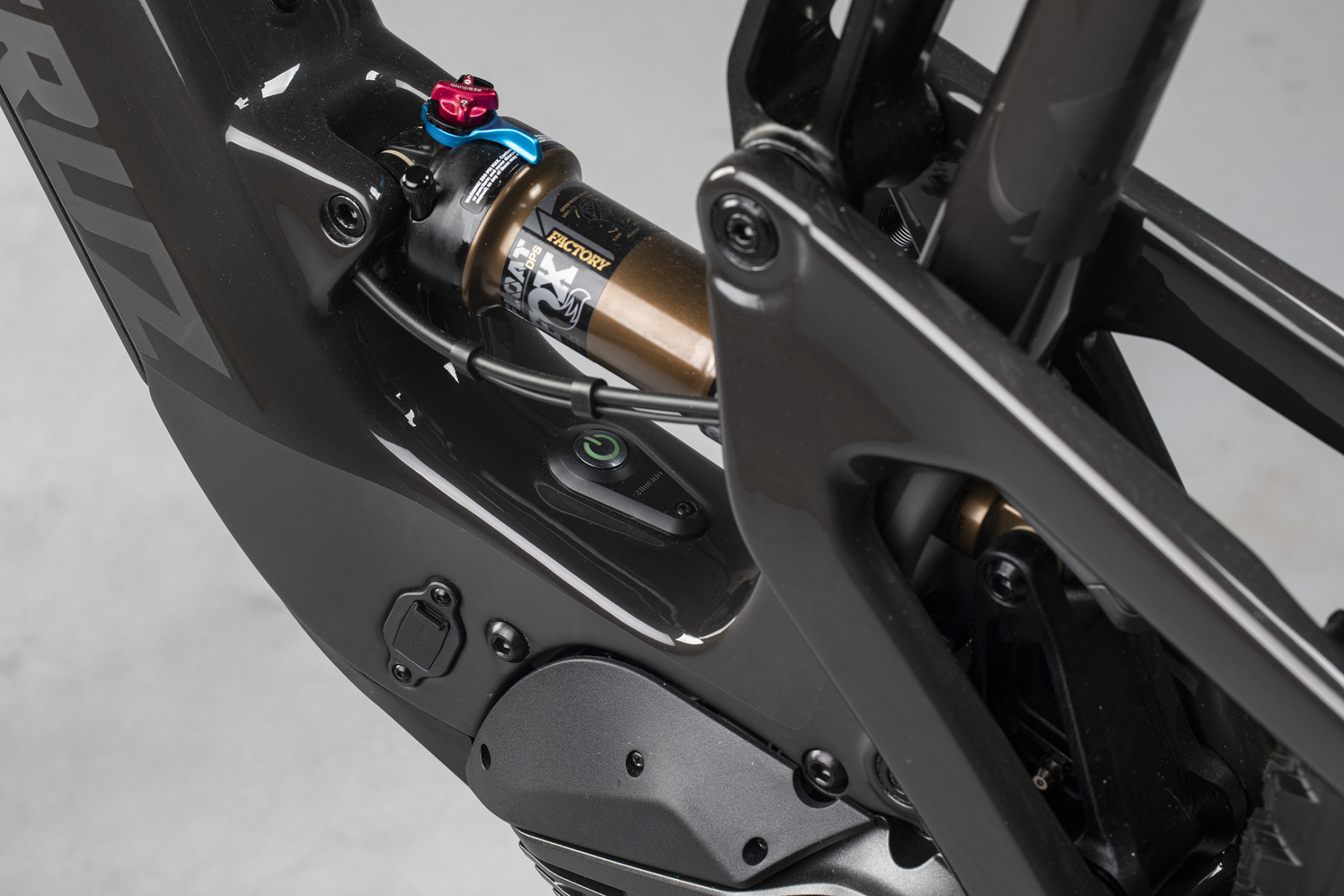 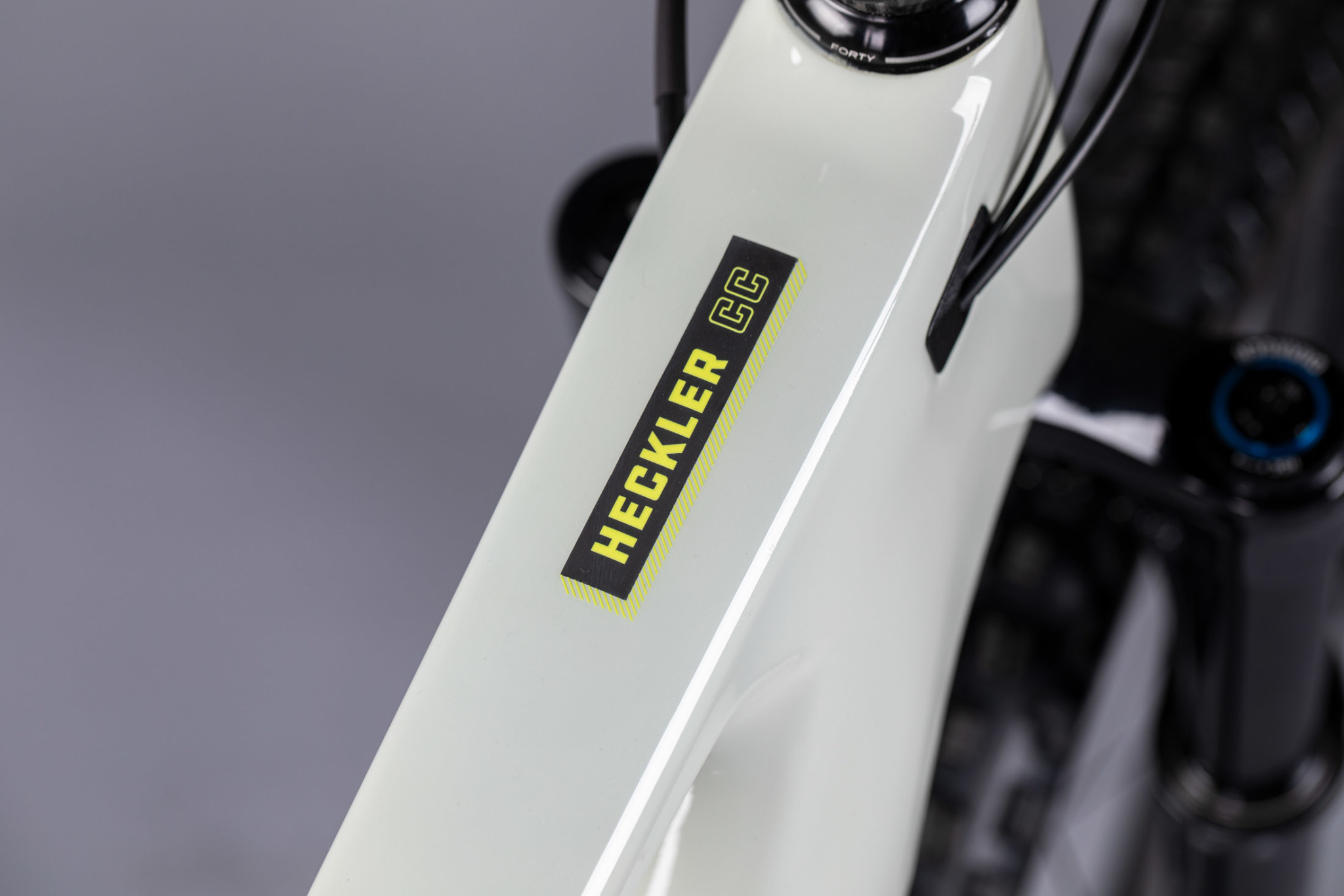 Even more to heckle.

The Heckler is about expanding your own trail map - accessing previously unreachable trails, unlocking less-used trails, and doing so independently. The full carbon frame and interchangeable 504wh battery keep the weight down compared to bikes with larger batteries but it's fast and easy to put in a fresh battery for even bigger, longer days.

Our bikes have always been about amplifying fun. Trailblazers like Greg Williams, Ash Smith, and Danny MacAskill weren’t asking for a dumbed-down ride up. Or down. They wanted something to push their riding to new levels and held maneuverability sacrosanct as the new tech was introduced.

27.5-inch wheels are lighter and easier to move around. The mixed-wheel option gives riders the confidence of a 29-inch wheel up front for traction and roll-over when you're caught off guard by technical features. But retaining the 27.5 rear wheel allowed us to keep the moderate chainstay length of the Heckler (445mm), which provides a snappy and easy-to-handle bike on tight, demanding trails. We did this without compromising on the standard Heckler’s geometry, so the bike’s character is still very lithe and accurate.

The new Shimano EP8 motor is lighter than the previous unit (380g), has more power (85nm versus 75nm), smaller volume (-10%) for greater ground clearance, less drag (50%), more heat resistant, and tuned to give more power in Trail mode. All this means it's even more capable of tackling longer, tougher rides.

And like every Santa Cruz bike, the Heckler is built for the rigors of true mountain biking. Shimano electronics were chosen for their refinement and reliability, while quality pivot hardware, easily replaceable radial bearings and no-nonsense internal cabling were considered with a mechanic's sanity in mind!

The Heckler’s boundaries aren’t defined by distance, laps, or time. The boundaries in our head that say, “Don’t bother”, “Turn back”, “Impossible.” Smashing these boundaries is what got us hooked on riding in the first place. Heckler’s not about taking things easy, it’s about making things possible.

The new Shimano EP8 motor is lighter, more powerful and more efficient. All this means it's even more capable of tackling longer, tougher rides.

The mixed wheel configuration of a 29-inch wheel up front provides traction and stability, while the 27.5" rear wheel keeps agility at hand and the chainstay length in-check.

Other bikes in this category rarely adopt carbon because few companies have mastered carbon manufacturing. Our carbon frames are designed in our Carbon Lab in California, made in our own facility by our team, and have a lifetime warranty.

There's nothing worse than an untidy cockpit. Our own bar hides the extra cables of the Shimano STEPS system away, keeping things clean and hassle-free.

The legendary Santa Cruz fit, finish and quality construction make this long-range hauler tough enough to handle anything. The frame, linkages and optional Reserve wheels come with a lifetime warranty.

The Shimano mode switch and display is unobtrusive, intuitive and has the best dropper lever compatibility. 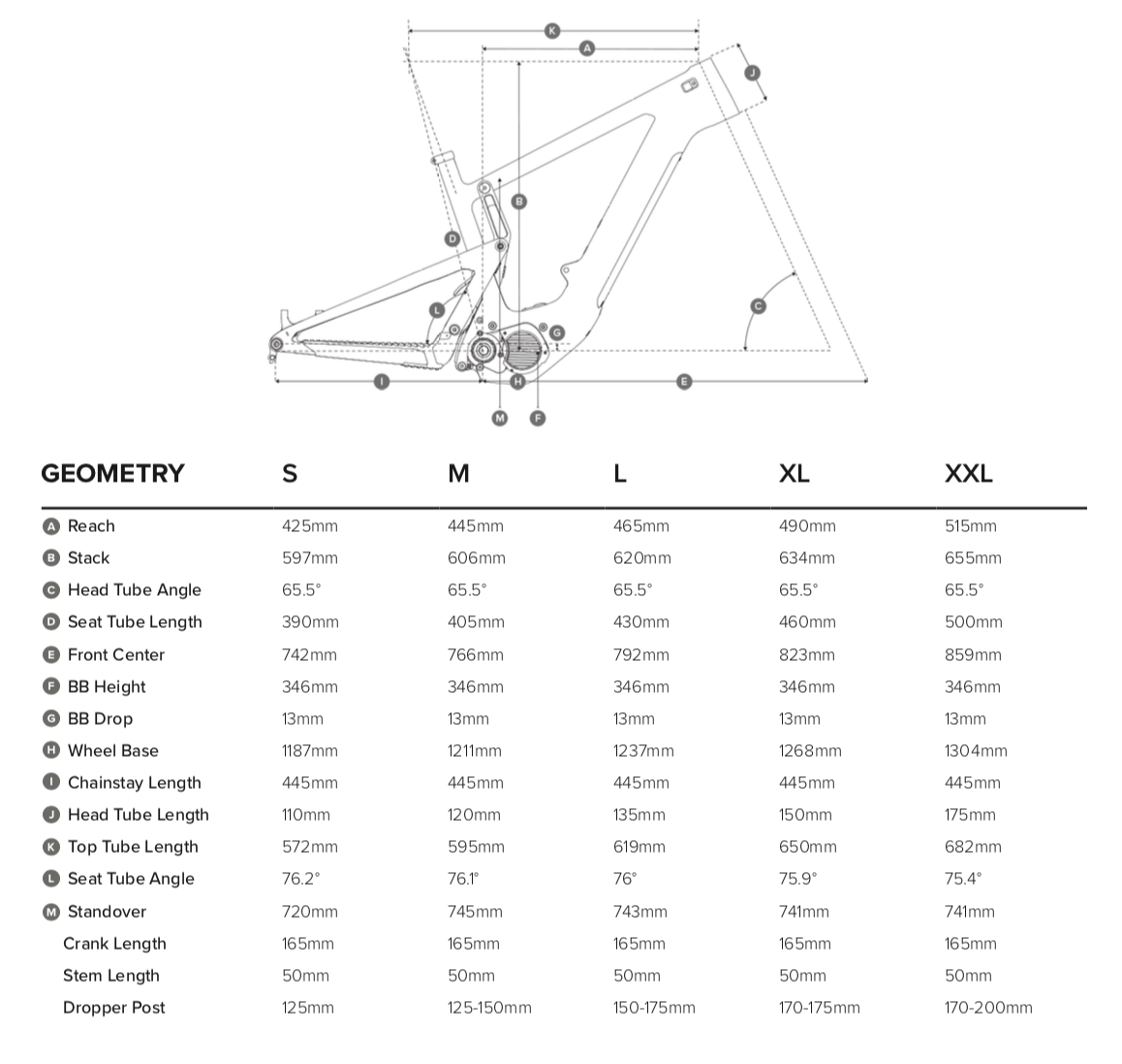