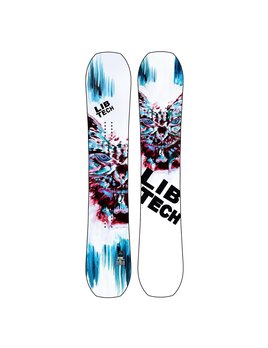 The Ryme is equally comfortable on high speed superpark lines as it is on natural terrain playgrounds. 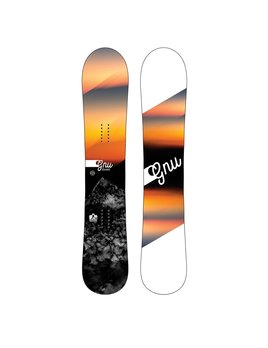 The Ravish is an approachable all mountain board that floats the pow and rolls the resort without hesitation. 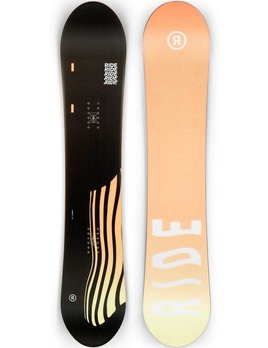 A softer flexing, directional board that can ride the entire mountain on any given day. 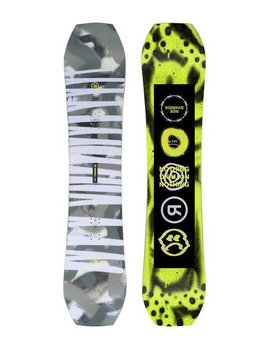 Twice the fun of a Warpig in a twin version of one of Ride's best-selling boards. 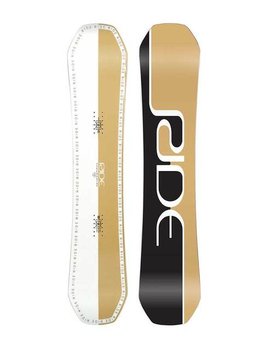 The Zero will enhance your park and freestyle riding in numerous ways this winter. 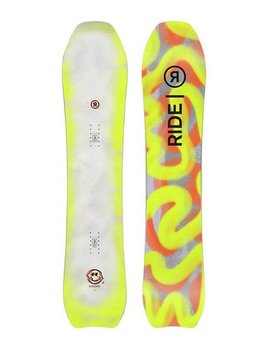 Warpig roots with a modern touch, the Psychocandy is and all- new shape designed to take your riding to new heights. 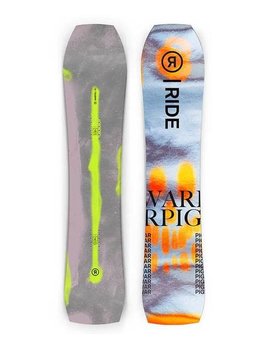 The WARPIG sees the entire mountain as an opportunity to thrash at full speed. 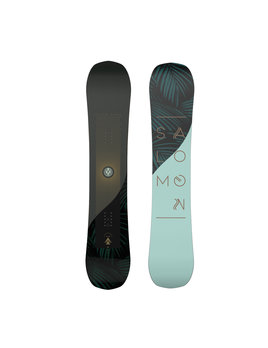 Perfect for all riding abilities anywhere, in all conditions. 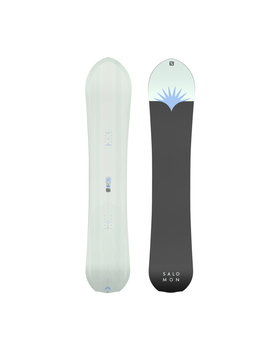 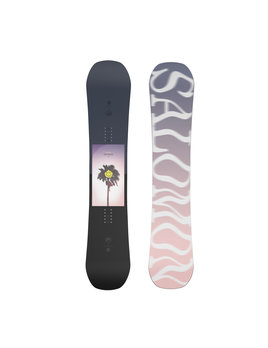 Our most popular women's shape with a progressive flex. 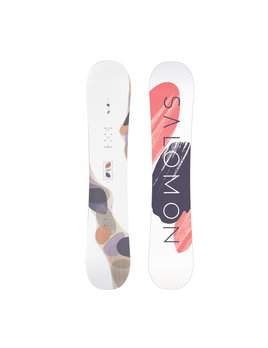 Ready to progress and take on all conditions. 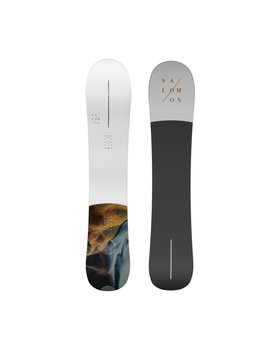 Versatile Freeride board with a wider women's specific design. 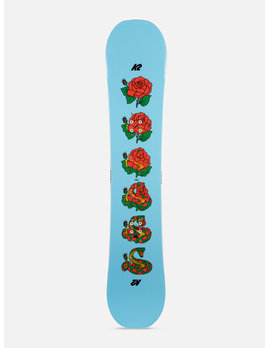 Medium flexing all-mountain freestyle for the most demanding female riders. 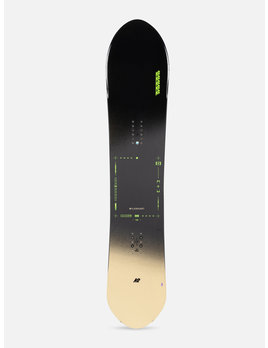 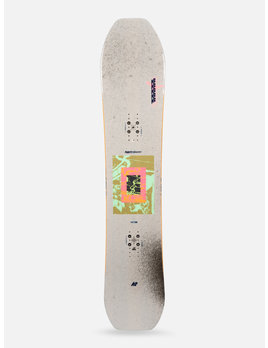 The K2 Party Platter is purpose-built to be a daily driver for slashing berms, laying down carves, and plowing your way through thigh deep pow. 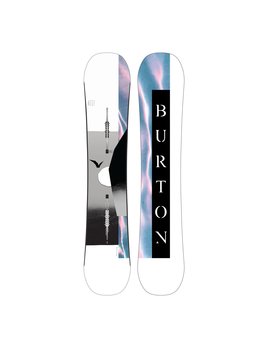 Make every turn a metaphorical thumbs up with the versatility and catch-free control of a board that's built to expand your horizons. 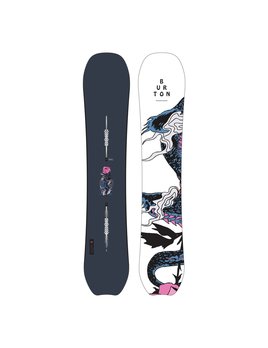 In deep or up in the air, spin tall tales on the women's ultimate freeride shape. 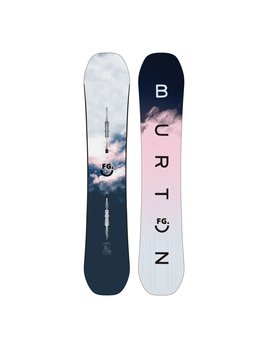 Rider-proven and continually updated, this board sets the standard for all-mountain riding. 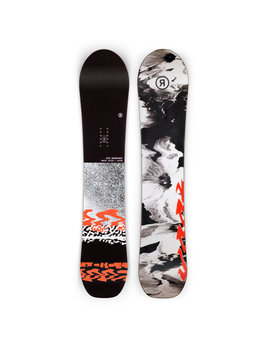 The Magic Stick is designed for all mountain performance. The tapered directional hybrid shape will assure float in softer snow, while being stable on hard pack