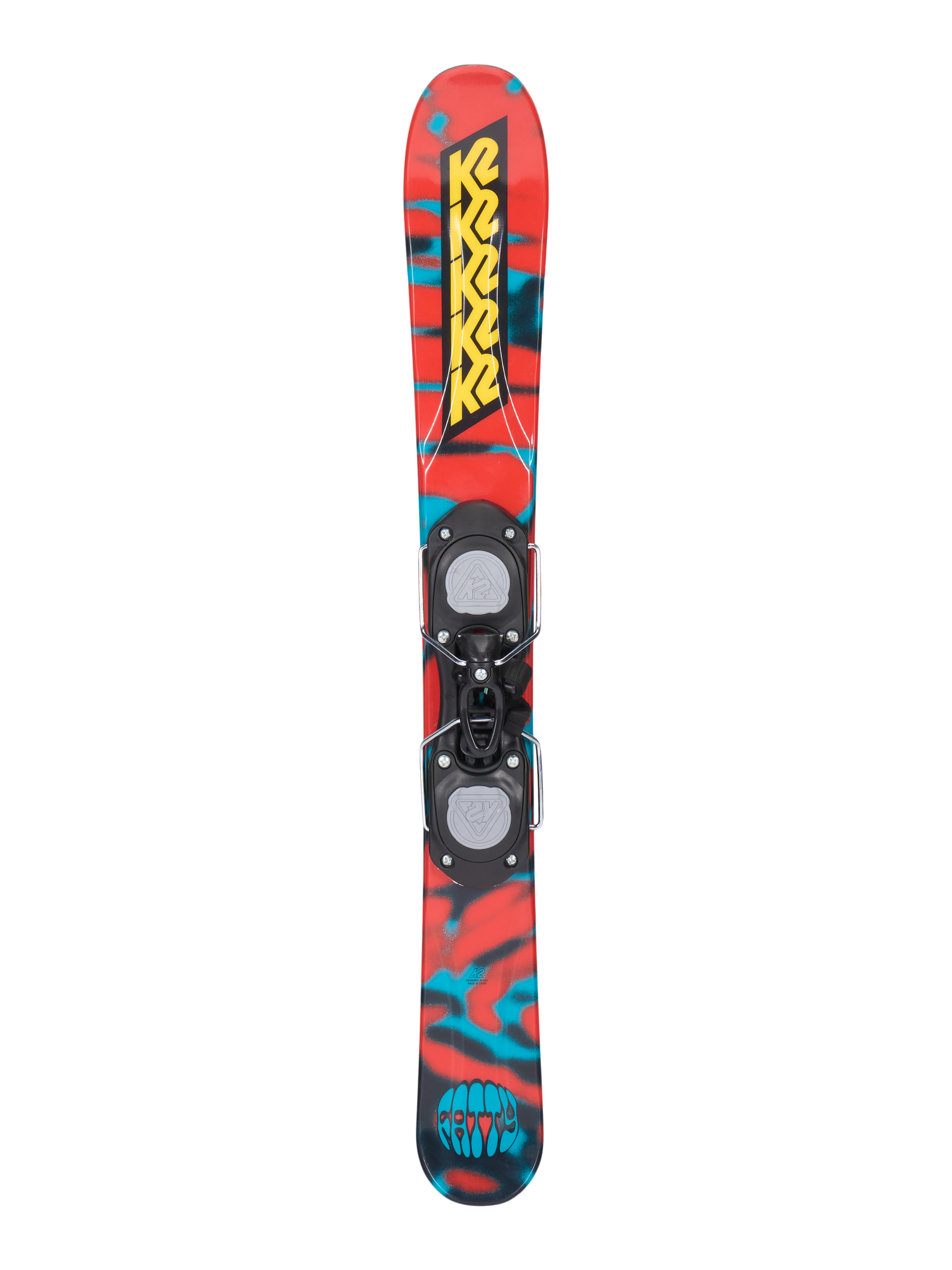 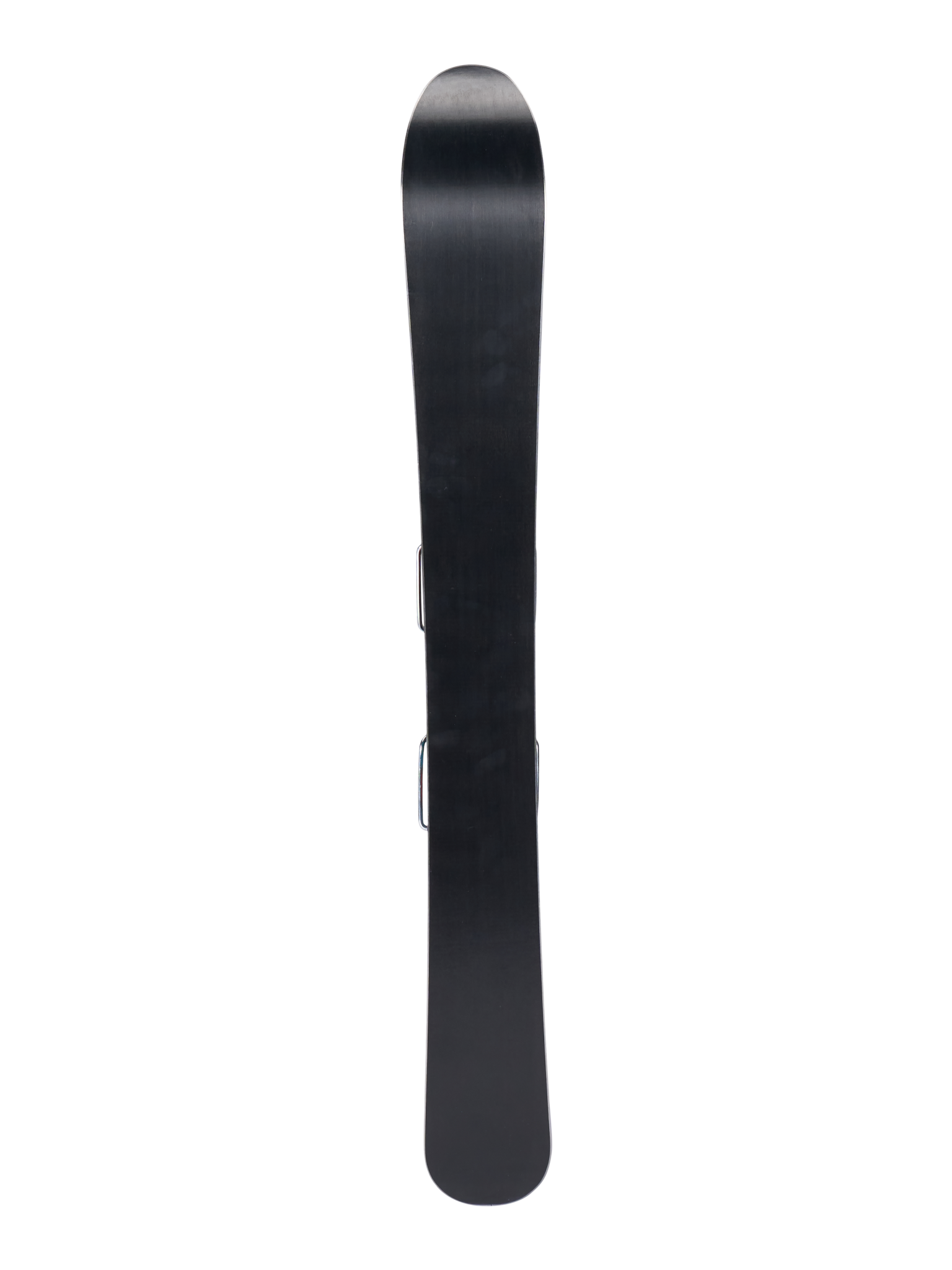 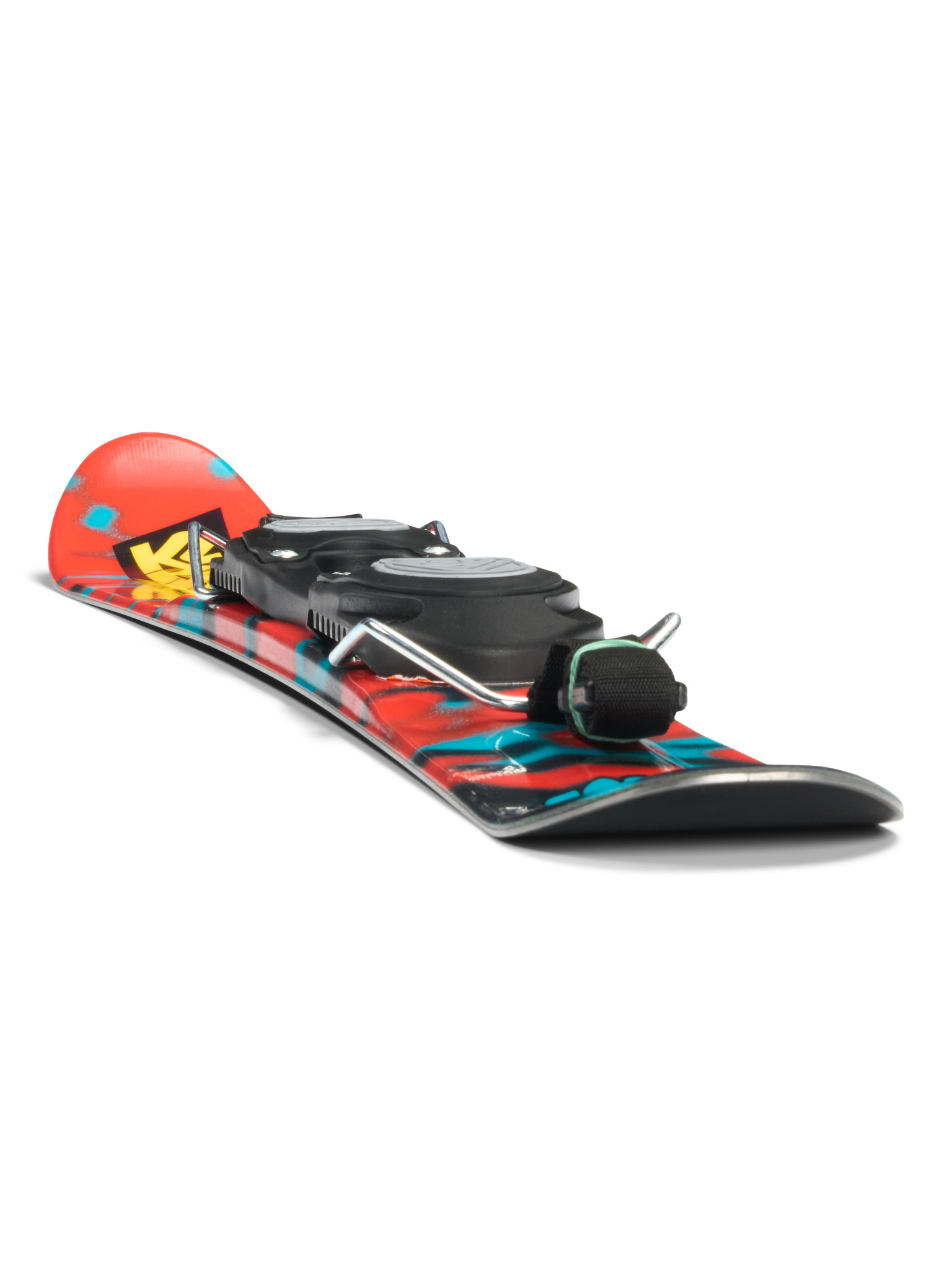 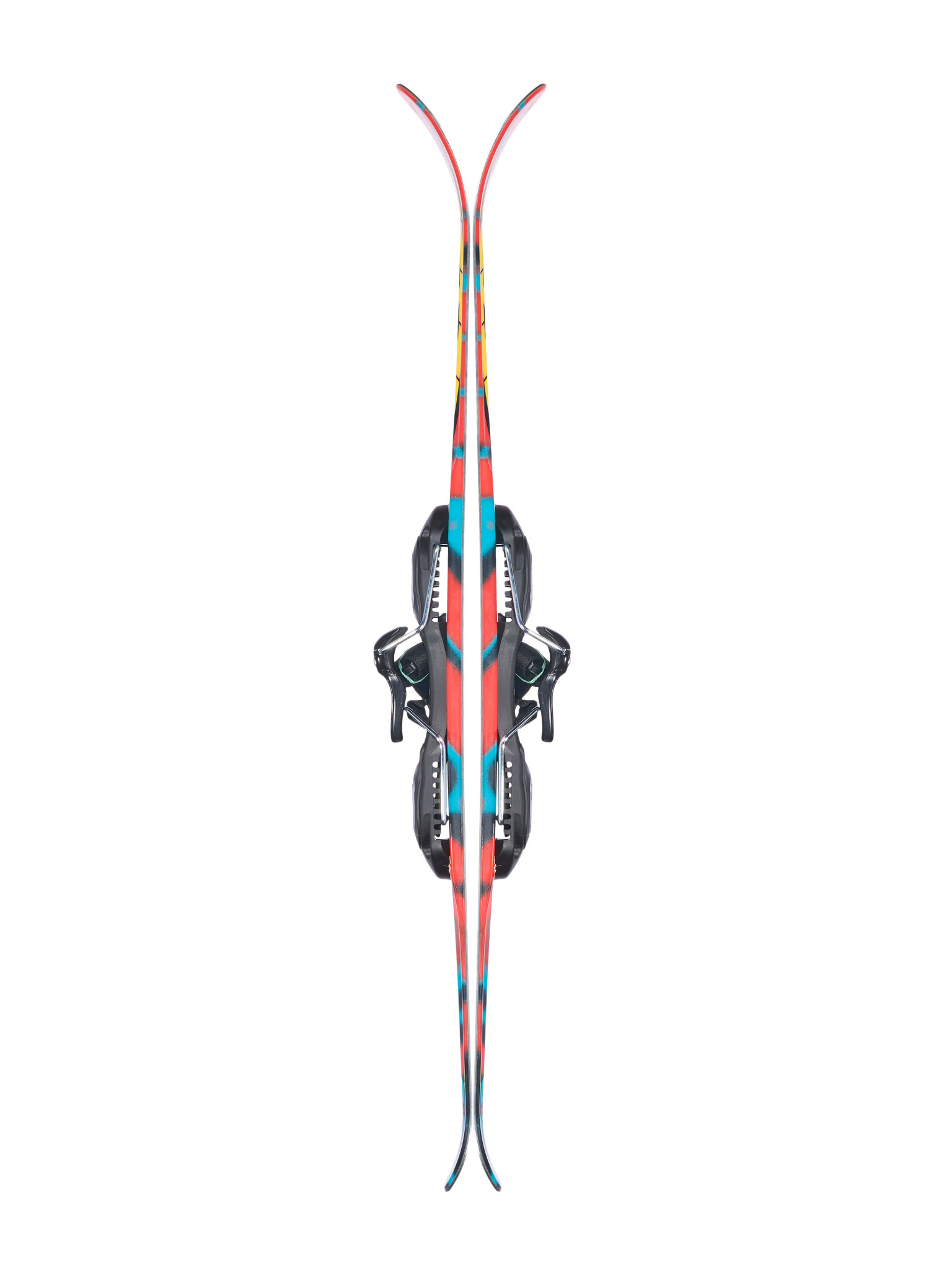 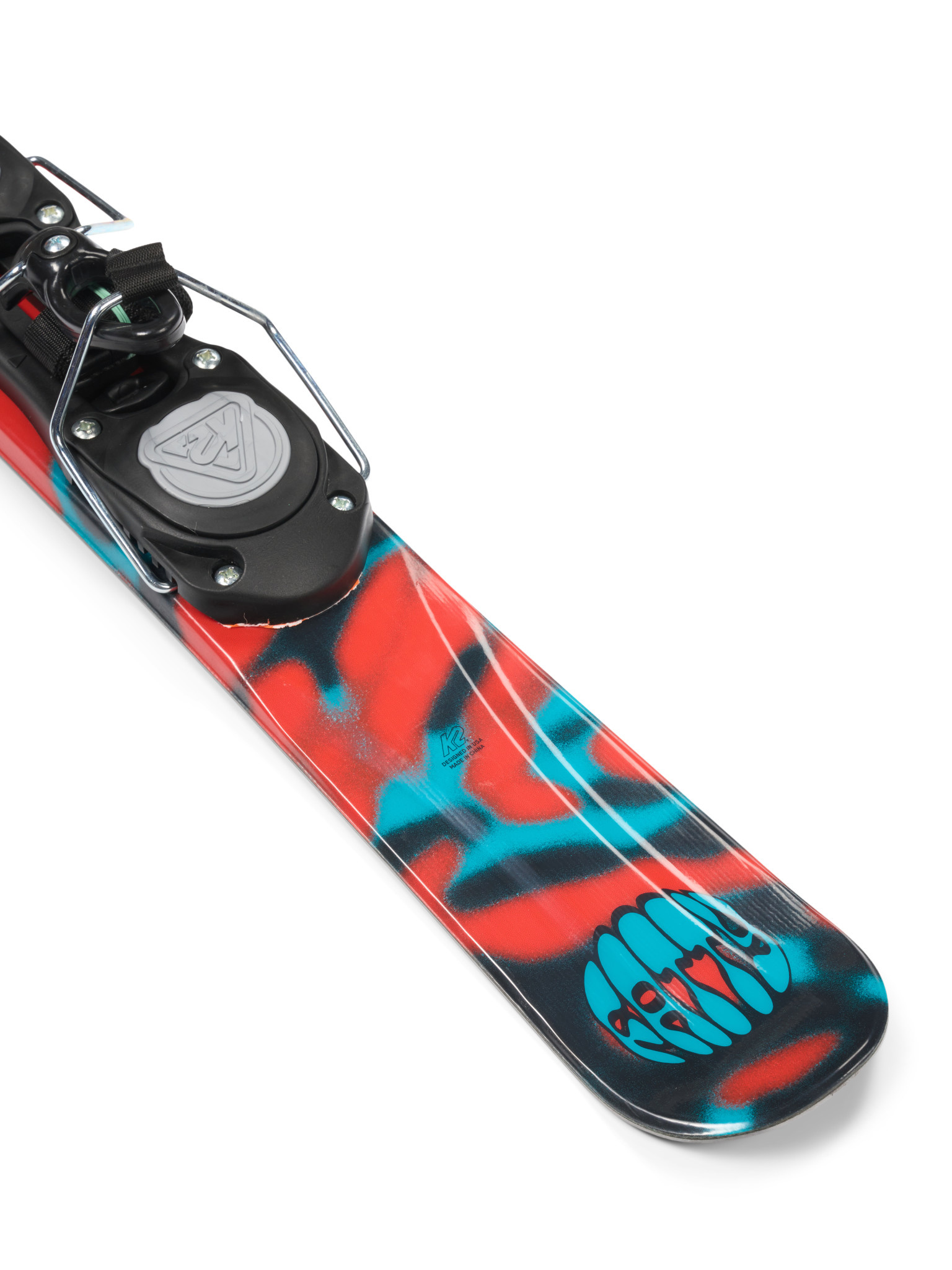 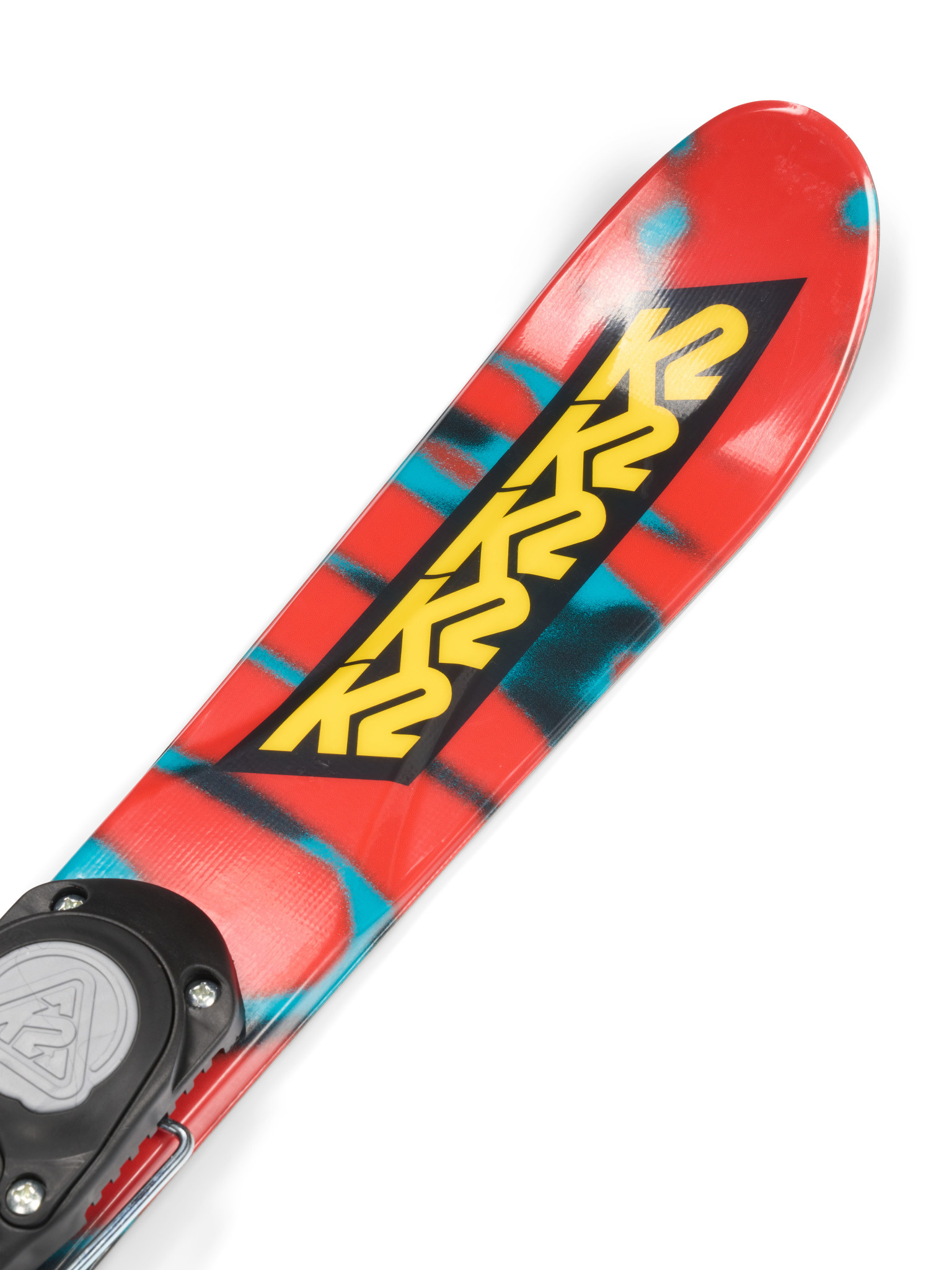 It’s impossible to step into these bad boys and not have a good time.

It’s impossible to step into these bad boys and not have a good time. They’re 88 centimeters of pure shred potential. Park tricks? Only limited by your imagination. Hard-charging big mountain? Hell yeah. There are two types of people in the world: those who have Fatties and those who need them. Decide which one you wanna be, because it’s time to party.

Skis with Full Camber rocker have a gradual rise in the tip for great versatility in all conditions, with a short, low rise in the tail for added control in variable snow.

A molding process that envelopes the core and internal materials within the top layer of the ski. DuraCap skis are generally lighter overall, with enhanced durability and foregiveness.