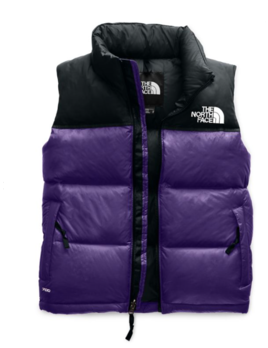 Santa Cruz's most notorious thriller, the Bronson, is ready for action no matter what role it's cast into. 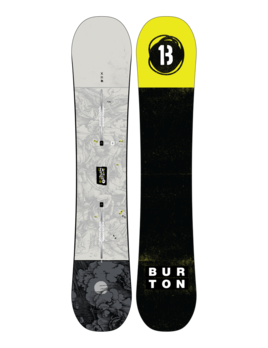 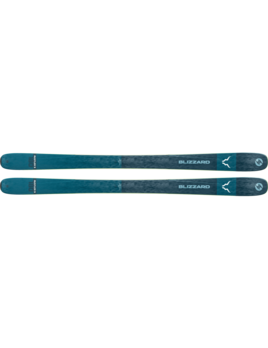 The Rustler 9 is an all-mountain freeride ski that loves everything the mountain can throw at it. 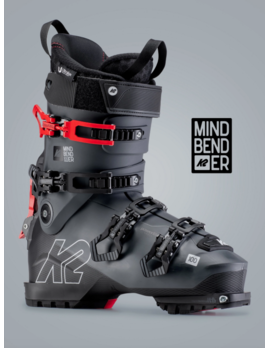 For the intermediate skier with big mountain dreams, snag the medium flexing K2 Mindbender 100 boots. Light in weight but not features, these Medium Volume freaks won’t suck on the uphill but will crush on the downhill. 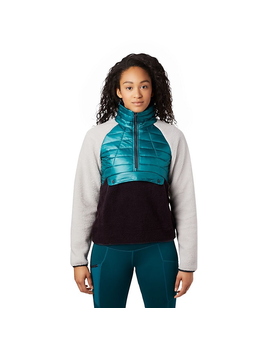 Sicky by Ride Snowboards
SICKY! - A film by Jake Durham and Danimals. Two friends who have been filming snowboarding together for over ten years. The concept was simple. Travel to cool places with cool people, have fun and don’t ever take things too seriously :) - RIDE Snowboards
Read more 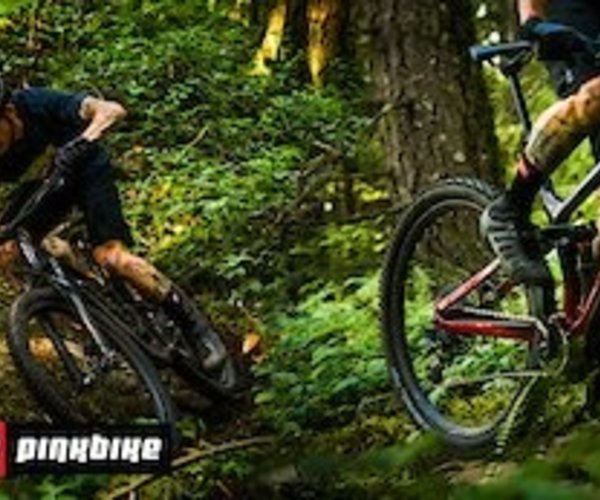 2020 Santa Cruz TallBoy VS 2020 Trek Fuel EX
Mike Levy and Mike Kazimer pitted 2 of the best new light trail bikes against each other on our home trails in Squamish.
Read more 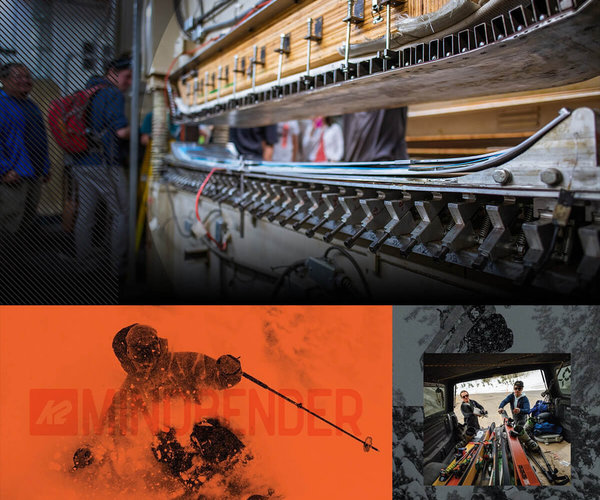 K2 | Trust The Process | MindBender
"When K2 started on the Mindbender project, we set out to make the best damn free ride skis available. From concept to testing to final product, the process that went in to this creation is unparalleled and we have never been more proud of a product. We owe a TON to our enginerds, athletes, and production team for their hard work and efforts to bring this idea to life." - K2
Read more 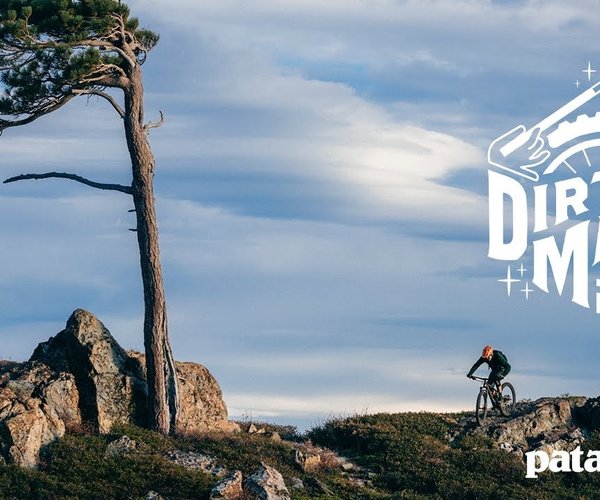 Dirt Magic | From Dying Mining Town to Mountain Bike Mecca
Patagonia Films presents “Dirt Magic,” a @tetongravity and @freehubmag film documenting Downieville, CA’s journey from dying mining town to mountain-bike mecca. Inspired by a desire to save their home trails, shaped by a grassroot organization’s unintentional stewardship, and fueled by the sport’s rowdiest festival, Downieville’s newest dirt miners are using that reputation to create a model community for struggling mountain towns across the globe—and it all started with a van, a chainsaw, and a few maxed-out credit cards.
Read more 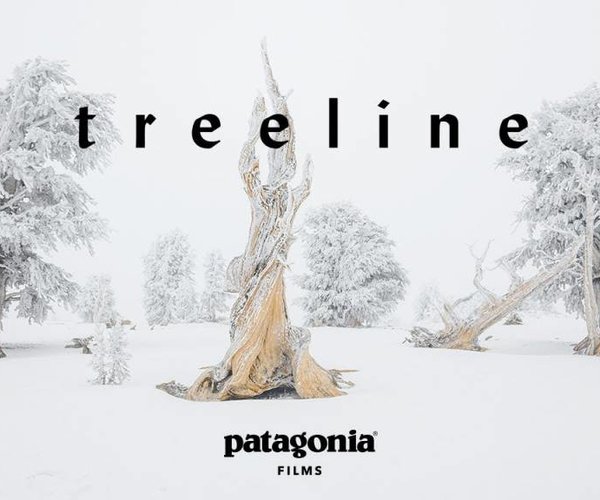 Patagonia Treeline
Patagonia Films presents Treeline: A Story Written in Rings, available in full for the first time. Follow a group of skiers, snowboarders, scientists and healers to the birch forests of Japan, the red cedars of British Columbia and the bristlecones of Nevada, as they explore an ancient story written in rings.
Read more 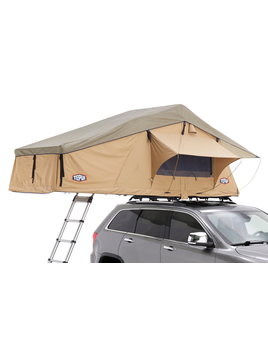 Made for year-round adventures in any climate and features an extended canopy for additional privacy. 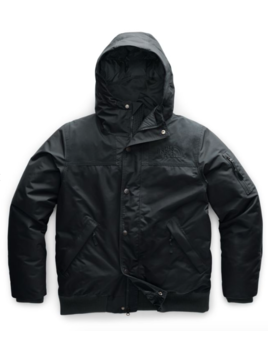 Weatherproof but breathable, DryVent™ 2L jacket insulated with 550-fill down for ultimate protection against the city on the coldest days of the season.

Weatherproof but breathable, Gore-Tex 2L parka with 550-fill grey goose down insulation for never letting winter weather hold you back. 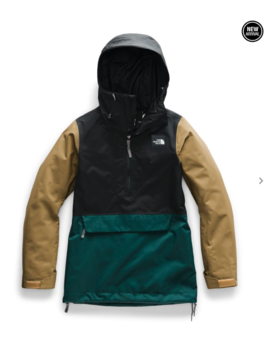 DryVent™ 2L ski jacket with a kangaroo pocket for shredding the steeps with style and ease. 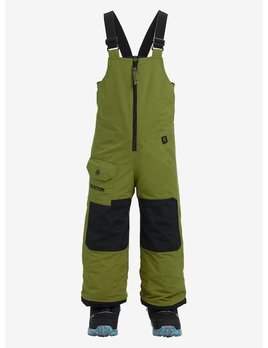 An all-you-can-eat buffet of winter fun featuring a bib to block the snow and Room-To-Grow™ for multi-season use. 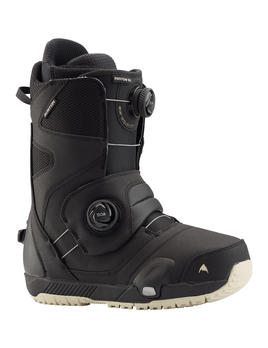 Pair this with the men’s Step On® binding and experience the ultimate comfort and convenience of snowboarding’s most intuitive connection. 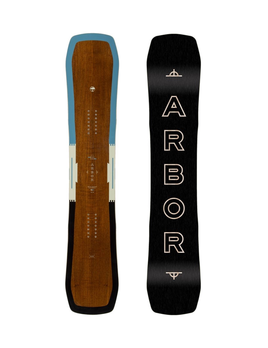