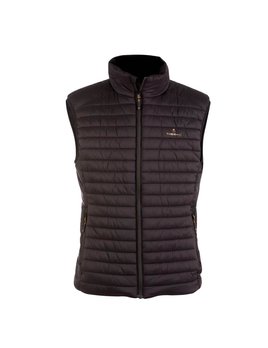 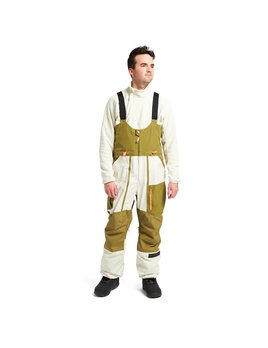 These two-layer GORE-TEX pants bring durable waterproof, breathable performance with the pockets you want for riding day-in and day-out all season long. 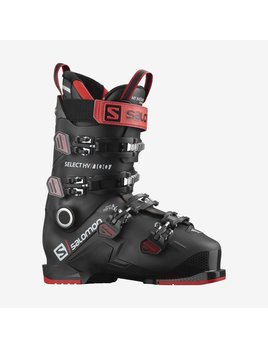 Developed to combine some of Salomon's extensive boot-building know-how with a wider fit that instantly adjust to the shape of your feet, 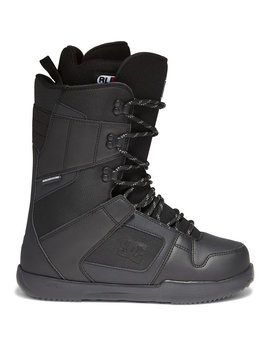 Gets the job done without breaking the bank. 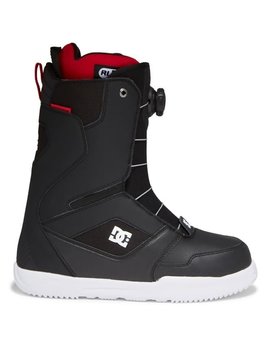 The new and improved Scout might be one of the more affordable snowboard boots in the 2022 line-up, but it’s packed with tech features you’d expect to see on far more expensive boots 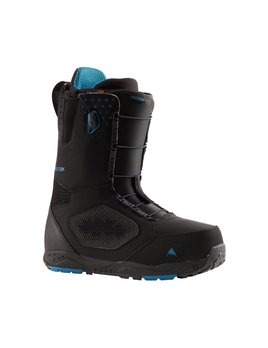 Locked and loaded power, comfort, and convenience with the trusted feel of Speed Zone lacing for the traditionalist. 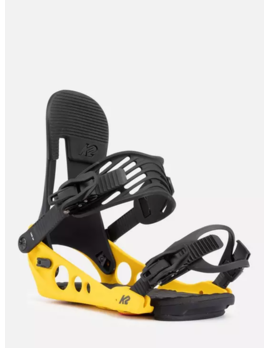 The K2 Line Up binding is a choice binding for those who want a softer flex for slotting into the barrel of their favorite white wave. 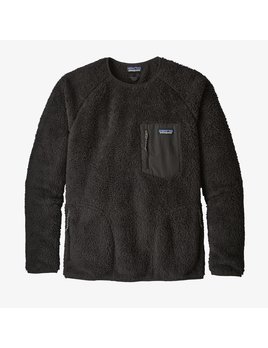 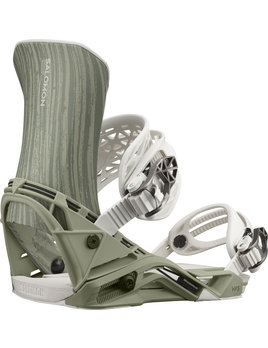 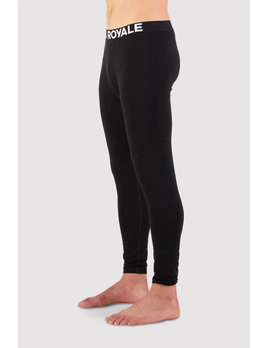 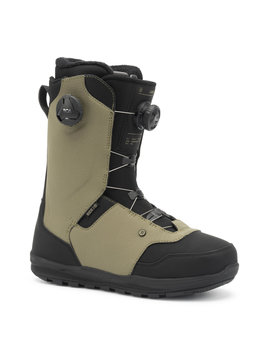 Comfort, ease, and performance are the keys to The Lasso’s lasting success over the years. 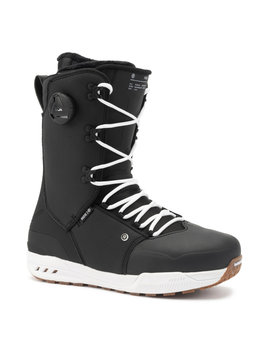 A Ride team favorite is packed with technology to form the boot to your foot and give you maximum comfort while lapping. 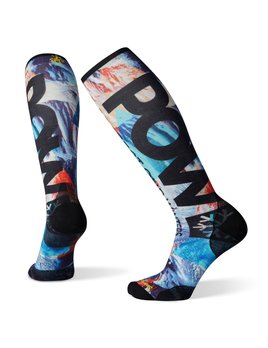 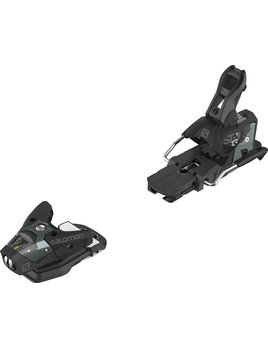 The Salomon driver binding is legendary for its precise transmission. STH2 WTR 13 is updated for modern skis and hard charging. Meet the new standard. 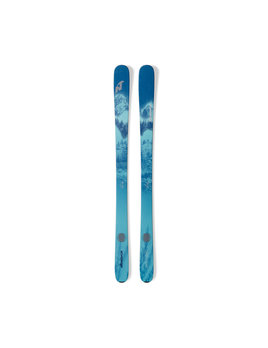 Since making its debut, the Santa Ana 88 has earned a reputation for being smooth and stable. 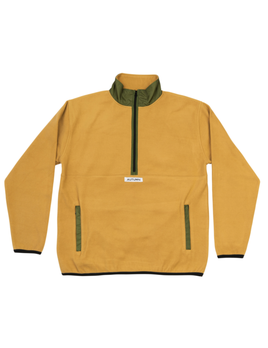 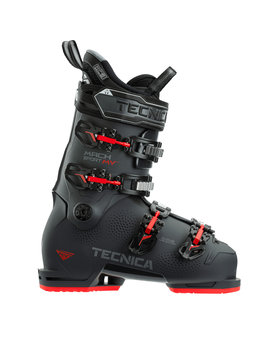 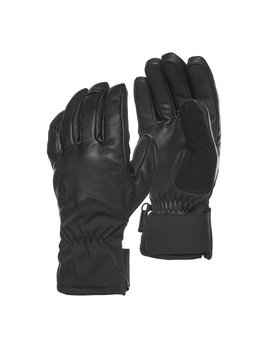 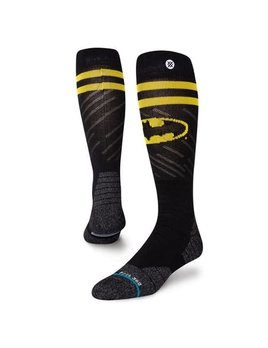 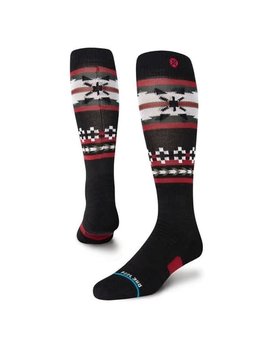 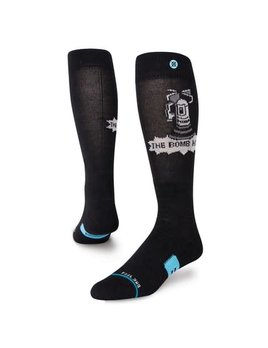 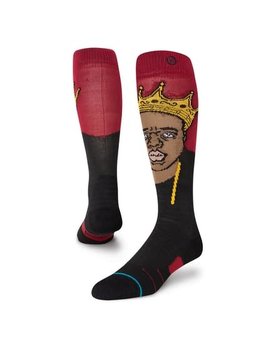 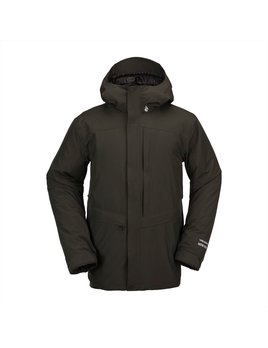 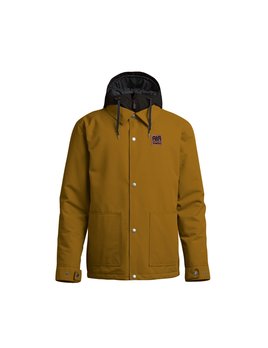